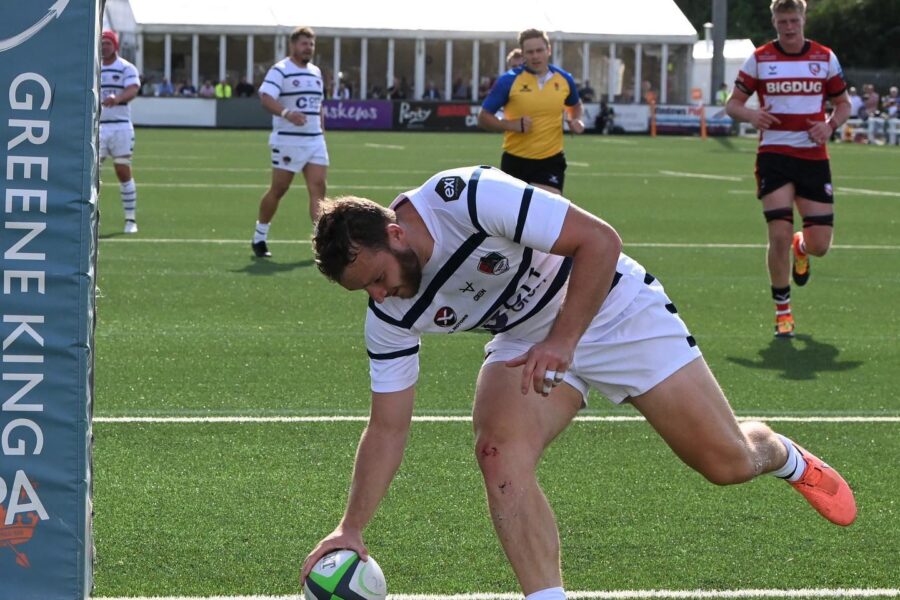 After 9 years, and a whopping 175 games, Rob Knox will be leaving Coventry Rugby Club.

The local lad and former Barker Butts player has been at the BPA since he made his debut against Cinderford back in December of 2012.

Primarily a centre, Rob has also featured across the back three in recent times. In 175 matches, Knox leaves the club with 70 tries to his name, becoming the second highest try scorer for the club in the professional era. Not to mention 3 conversions, 4 penalty goals and 1 drop goal – Rob finishes with an incredible tally for the club of 371 points.

“My time at the club has been nothing short of a privilege. As a Cov kid, I’ve always hoped for ‘one more game’ ever since my debut, and to end up with near 200 appearances is something I’ll look back on proudly. I can’t really thank everyone involved enough, especially Morgs and Glacks for bringing me in. I’ve made friends and memories for life and although it’s a sad time, I’m excited for the future.”

Rob’s brightest day in Blue and White came in the form of winning the league (National One) at Caldy before getting to lift the trophy back at home and parade it around a bouncing Butts Park Arena in 2018. Whilst shining on the pitch… Rob has also been at the heart of the community department of the Club during his time here.

“Working at Sherbourne Fields school has been an equal, if not bigger highlight of my Coventry career, and I’d like to thank the community department for the chance to get involved there.”

Everyone at Coventry Rugby Club would like to thank Knoxy for his efforts over the last decade – thank you for the providing a bright spark both on and off the playing field, and we all wish you the very best for the future.