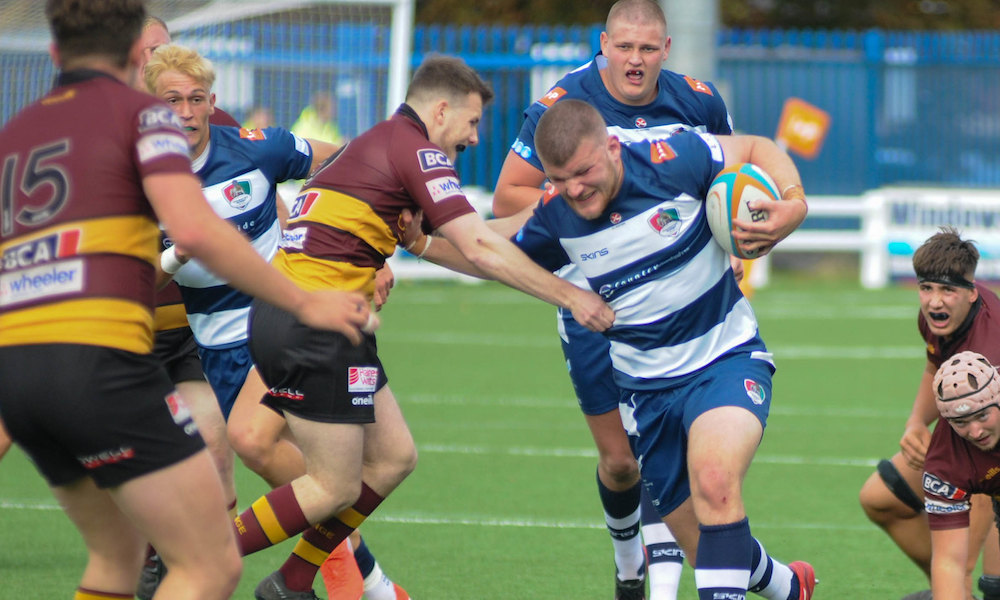 The Development Academy team has been named for Wednesday’s trip to Grange Road to play Cambridge University’s Under-20s.

The squad includes eight of the club’s Under-18s, with seven guest players also making the trip.

Thanks to the Coventry Rugby Supporters Club for their backing of the Under-18s.