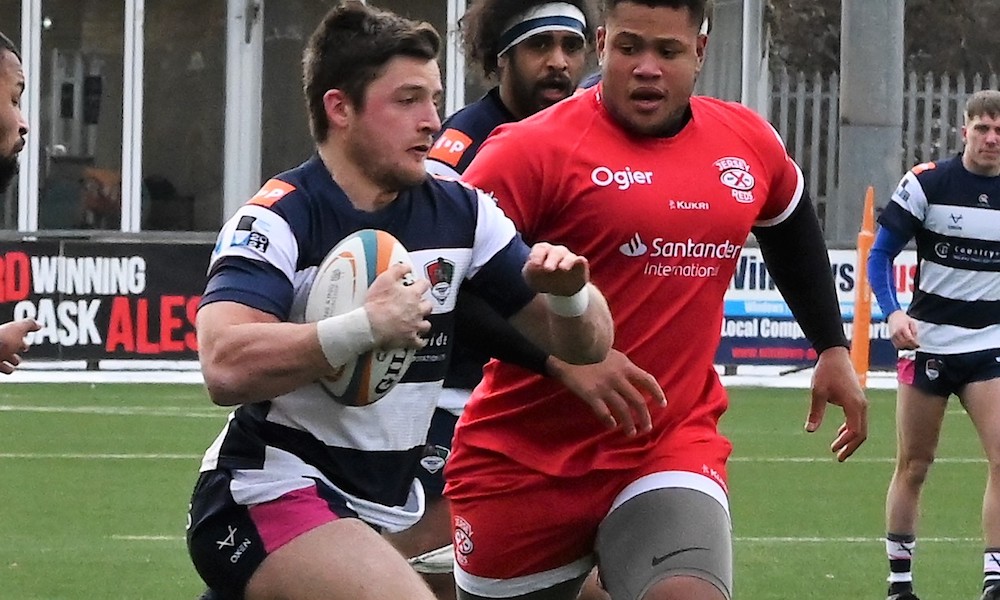 Nic Dolly, James Harper, Sam Lewis, Joe Snow, Kieran Wilkinson and Rob Stevenson have all impressed during the pre-season warm-ups and have been handed their first start in blue and white (or in tomorrow’s case, red) for the clash between two of the country’s most historic and storied clubs.

Ryan Burrows will wear the captain’s armband, and there are plenty of other familiar faces in the starting line-up.

There are two more potential debutants on the bench, too, in the form of hooker Suva Ma’asi and youngster Louis James.

Live streaming from Butts Park Arena starts at 2:40pm, with the booking link at the bottom of this story.