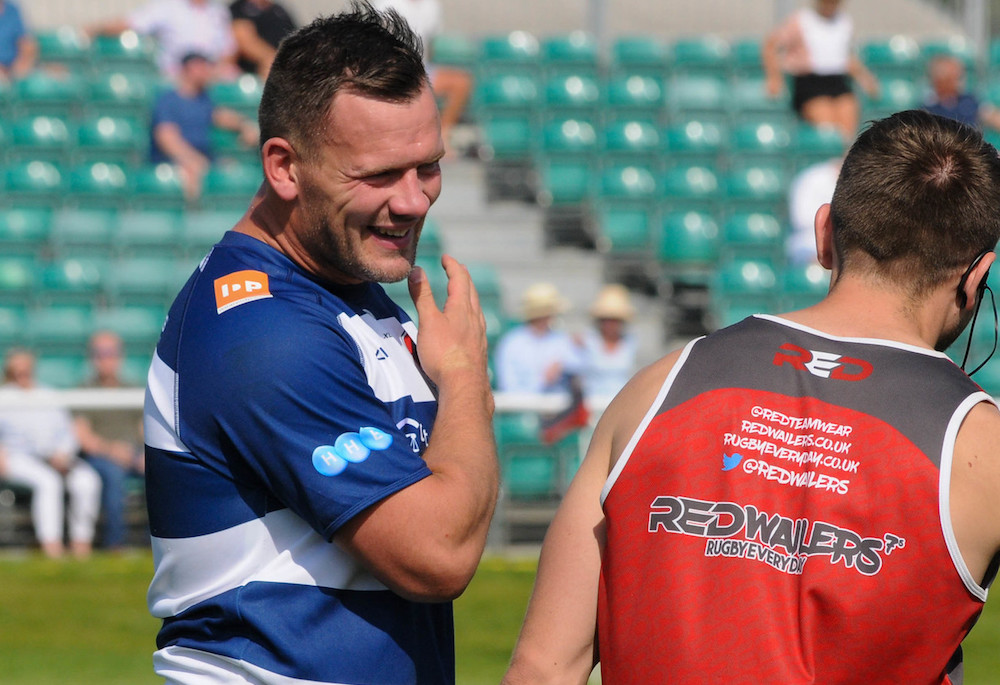 The Coventry Rugby team has been named for the Championship Cup opener away to Ampthill tomorrow afternoon (Sat, Sept 21st).

Toby Trinder and Senitiki Nayalo are also in line for their first competitive outings for Coventry Rugby after having been named among the replacements.

Ampthill may be new to this level, but Director of Rugby Rowland Winter insists that the trip to Dillingham Park needs to be treated with respect.

“It’s going to be a challenging opener for us,” he says. “Ampthill had a great season last year and have recruited some good players into their squad. So it is up to us to meet that challenge head on and we’re looking forward to it.

“We’ve had some promising performances in pre-season and training has been intense this week. The players in the team have earned their places and are keen to lay down a marker for the next few games.”

Tomorrow’s game is the first in the Championship Cup to feature eight replacements for the first time, including a complete replacement front row. This will be in effect throughout the cup and league campaigns, and Winter added that it will bring a new dynamic to the competitions.

“It is a significant development which we have welcomed,” he says. “It will give us increased flexibility in how we make our squad selections, especially with the extra front row forward, and it will be interesting to see the impact that having 23 players instead of 22 on a match day will have over the course of the season.”

If you are not able to make the trip to mid-Bedfordshire then you can follow score updates as they happen at twitter.com/CoventryRugby