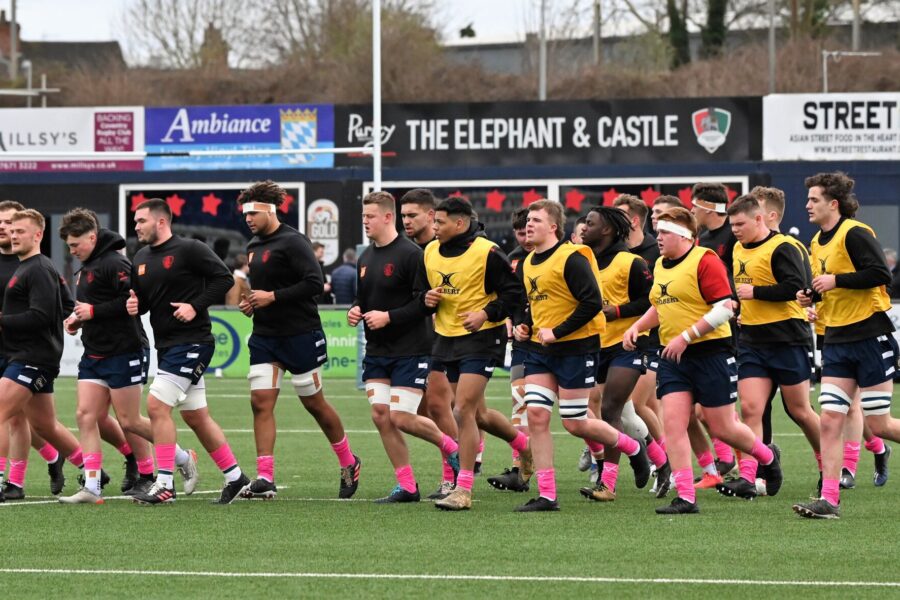 The development squads have had a good selection of friendly fixtures lately, appearing in fixtures against the RAF, the Army and Oxford University.

The Coventry Rugby development pathways come from two avenues: the Senior Academy squad and Coventry Moulton Academy, which is a partnership between Coventry Rugby and Moulton College. The U23 fixtures are made up of a mixture of the two as well as some guest players when needed.

The Coventry U23 squad is set to play Cambridge University tomorrow and the team has been announced.

The front row is made up of Leroy O’Neil (G: Northampton Saints) at loosehead prop, Ollie Stone (Coventry Moulton U19) at hooker and Stu Day (Peterborough RUFC) at tighthead.

Two other guests appear on the bench – Sam Cowell and Ross Chamberlain who are both Peterborough RUFC players.