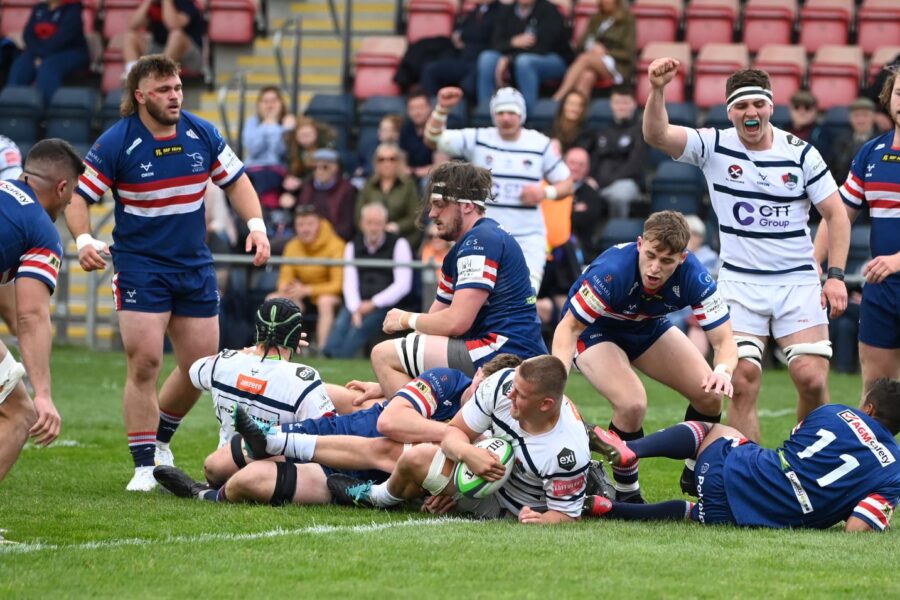 Coventry have the opportunity to take advantage of a 13 point lead at the start of Sunday’s game to graduate from quarter to semi-final level of the Championship Cup. However, Doncaster will surely be bringing the toughest of challenges to the BPA off the back of an excellent league campaign.

There are 4 changes to the starting line up that came away from Castle Park with a 22-35 victory last weekend, the first of which comes in the front row. Matt Johnson will unfortunately be unavailable with injury, so Toby Trinder and Jordon Poole will be joined by Cardiff Met student Ollie Andrews making his debut to form the starting front 3. Poole will again be donning the hypothetical captain’s armband for the second time in recent weeks, aiming to lead directly from the front.

An identical second row pairing of Adam Peters and James Tyas start together once again. Two thirds of last week’s back row remain the same, with one notable change: Josh Bainbridge and Fred Betteridge both retain their positions on the flank, whilst Ryan Burrows has been forced to pull out with a leg injury. His trusty replacement returning from successful Army duty is Senitiki Nayaylo, who, alongside his Cov teammates will be doing his upmost to ensure that Buzz has not played his last game in not only the Blue and White of Coventry, but professional rugby itself.

The half-back pairing that will be aiming to guide the side to a cup semi-final, is the same duo that started things off well last week in Dan Babos and Tony Fenner. Fenner is another member of the squad hoping that his professional career can stretch to at least another week with an aggregate win on Sunday.

An injury to Will Owen causes one of two changes to the starting backline as Andy Forsyth shifts in one place to 12, joined by the electric Louis James in the outside centre position. James Martin and Louis Brown remain in the back 3 to start the game, with Sam Aspland-Robinson re-joining the starting line up in the 14 shirt.

All 5 forwards that will start the game on the bench mirror that of a week ago. Suva Ma’asi, Luc Jeanott and Jake Bridges act as front row cover, whilst Rhys Thomas and Tom Ball will look to make their impact in the loose. Fin Ogden once again offers scrum half cover, with two Rob’s in the form of R Knox and R Stevenson finishing what looks to be a dangerous bench with plenty of experience.

Kick off to Sunday’s quarter-final second leg against Doncaster Knights is at 3pm at the Butts Park Arena, and we look forward to seeing you all there!