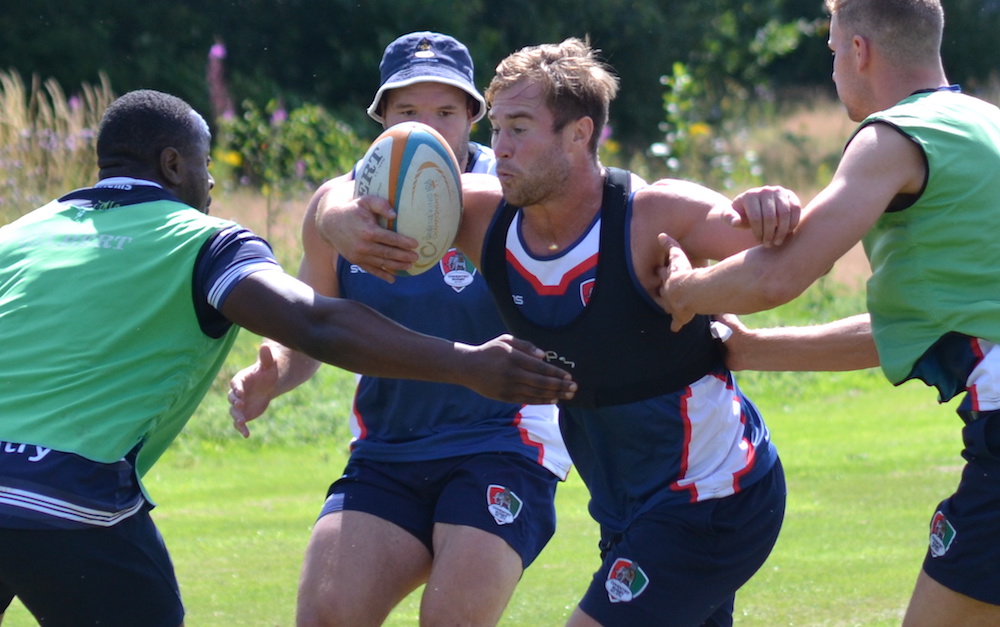 Coventry Rugby has today named the 31-man squad which will take on Leinster this Saturday afternoon (August 17th).

With Burrows and Phil Boulton both among the replacements Heath Stevens will lead the team out at Donnybrook for the 3pm kick off.

There will be regular score updates on the Coventry Rugby Twitter feed.