Talbot Davies is committed to Cov! 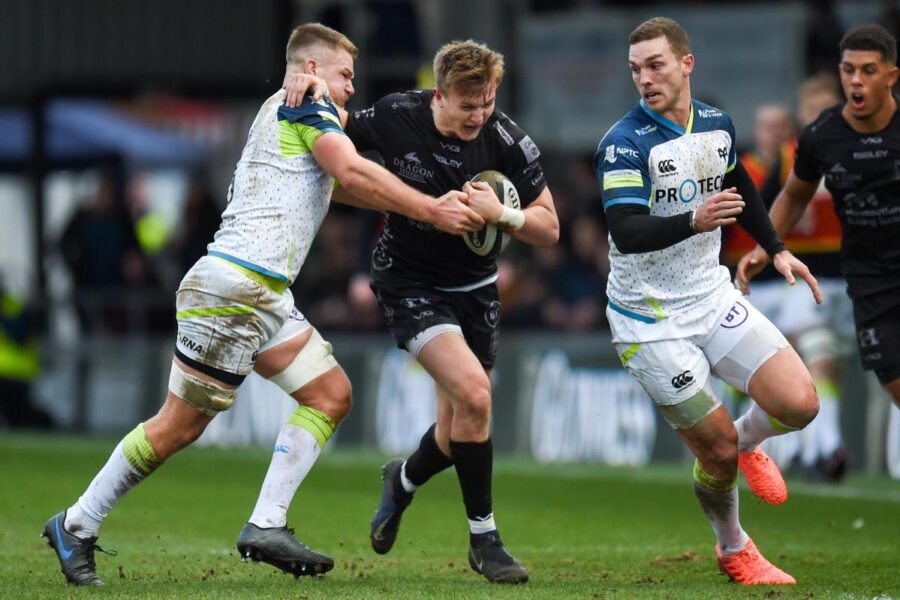 Coventry Rugby is delighted to announce the signing of 24-year-old fullback Will Talbot Davies for the 2022/23 campaign.

A former Wales U20 international, Will joins the club from Dragons Rugby. The West Midlander grew up in Solihull but qualified for Wales through his father and was discovered through the Welsh Exiles programme. Since making his debut for Dragons in 2016, he has also featured heavily in the World Rugby Sevens Series and represented Wales at the 2018 World Cup hosted in Los Angeles.

Alex Rae is “really excited to be bringing Will to the club. His experience with Dragons and Wales 7s will be a great asset to the team. His desire to come to Coventry and be a part of what we’re wanting to build really stood out and we look forward to having him join us on that journey”.

Welcome to Coventry, Will!