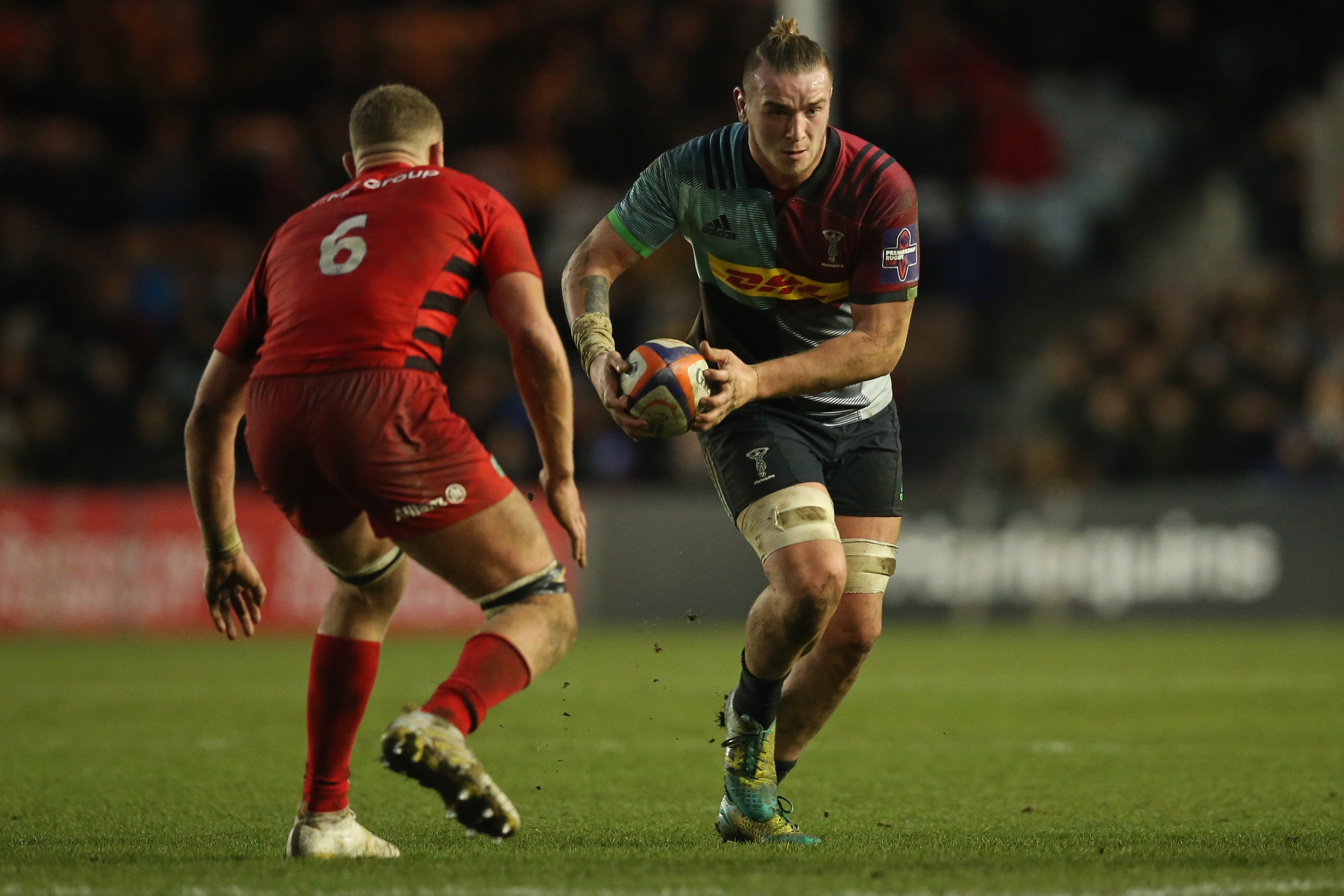 South, who turns 23 in July, is a product of the Harlequins academy. He turned professional in 2014 after representing England at U18 level while at Whitgift School.

His senior debut for Quins came a year later during a season when he was nominated for the Premiership’s breakthrough player-of-the-year award.

In 2016 South was part of the England U20 squad which lifted the World Cup, wearing the No.4 shirt during his country’s final win over Ireland.

Of his 26 appearances for Harlequins, 13 have been made in the Premiership including four this season. In addition, South has played four times for Championship club Richmond while on loan.

“I’m really looking forward to joining the club and all the fresh challenges that comes with that. I like how Coventry are thinking for the future and hope to help them reach their goals.”

South joins prop Gareth Denman, back-rowers Ryan Burrows and Senitiki Nayalo and fly half Rory Jennings in making the move to the Butts Park Arena. In addition, dual-registered Leicester lock James Voss will be a full-time Coventry player next season. 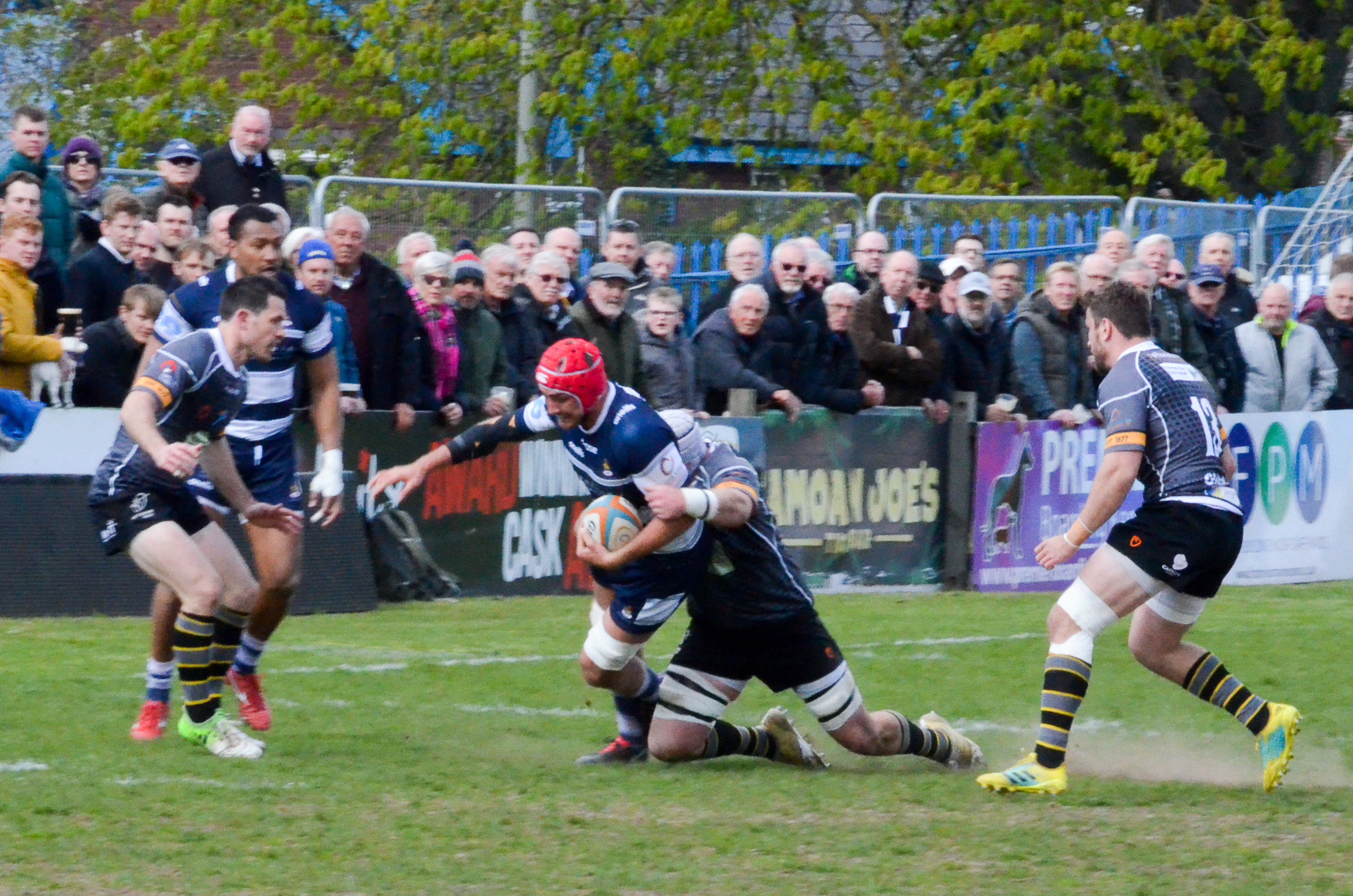 Alex Woolford has signed a new deal at the Butts (pic: Nick Meredith)

Former Northampton lock Woolford arrived at the Butts Park Arena in the autumn after a brief spell out of the game following the collapse of London Welsh.

The 26-year-old Towcestrians product joined Saints’ academy after leaving Rugby School, where he spent his sixth-form years on a sports scholarship.

He went on to spend the next five seasons at Franklin’s Gardens while also enjoying National One loan stints at Coventry and Moseley plus time in the Championship with London Scottish and London Welsh.

In 2016 Woolford made his move to Old Deer Park permanent before becoming a victim of the Exiles’ subsequent liquidation.

“I’m delighted to be staying at Cov next year. Although the season has had its up and downs and been frustrating due to injury, I’m thoroughly enjoying my time here and hope I can repay the faith the coaches have shown in me.

“We have an unbelievable fan base and I hope we can finish this season on a high in preparation for really kicking on next year.”