Snow signs on and Coventry brings in season-long loanees 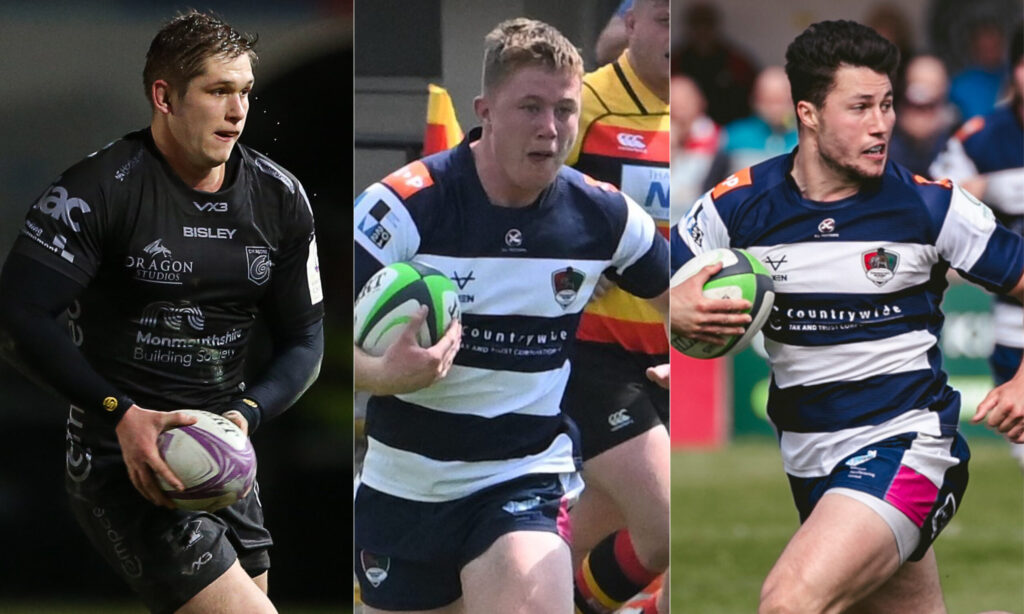 Coventry Rugby has today announced the full signing of scrum-half Joe Snow into the squad ahead of the 2021/22 campaign, along with two loans for the duration of the season.

Snow, 22, initially arrived on dual registration from Exeter Chiefs ahead of the 2021 season and impressed during his nine appearances out of the 10 league matches played.

He has now put pen to paper on a full contract to stay in the West Midlands and Director of Rugby Rowland Winter says he is delighted to have secured Snow’s signature.

“Joe was an excellent player for us in 2021, showing a good level of maturity for a young player and bringing his experience from Exeter into the squad,” he commented. “With Pete White leaving us we needed to make sure that we had good options in a crucial position, and with Joe and Josh Barton both staying at Butts Park we believe we have two very talented players who will battle together as we keep progressing over the next few years.”

Also staying at Butts Park is Sam Aspland-Robinson, who played five times on loan from Leicester Tigers in the second half of the campaign just gone and scored two tries, including a length-of-the-field scorcher against Jersey Reds.

Winter has also moved to add to the depth in the centres, bringing in Tom Griffiths from the Dragons for the 2021/22 season.

Griffiths, 25, joined the Welsh outfit in 2019 from Saracens, where he had spent the previous four years in the Academy and first team. Griffiths has played in the Premiership, Pro 14 and in the Challenge Cup, in the Championship for Bedford and London Scottish, and for England Under-20.

“Sam and Tom are both quality players,” Winter added. “Sam contributed massively during the second half of last season, and Tom is very highly rated by Dean Ryan at the Dragons. We are looking forward to getting them both in a Coventry shirt and are excited about how they can contribute to the team.

“We’re really happy to have agreed loans for them for the entire season, which will see them train full-time at Coventry and be available for us throughout the Championship campaign.”

Keep your eyes on the website for 2021/21 Membership packages, which we are looking forward to announcing soon!