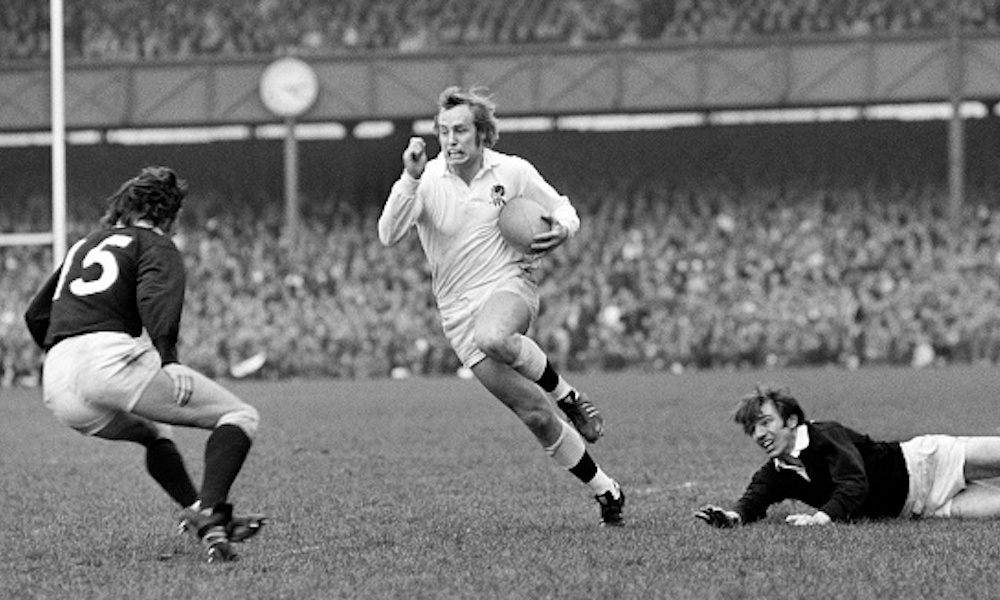 It is Six Nations Sunday at Butts Park this weekend and it will be a full day!

Supporters who come to watch the Under-18s’ game against Independent School Lambs (Gates 10:30am, KO 11am) will be able to do so for free, including then watching the England v Ireland game in the bars or the Coventry v Warwick University game on the main pitch.

At 1pm the turnstiles will then be manned by Coventry and Warwick universities, with general admission costing £7 per person, payable on the gate. This will include access both into the stands to watch the university match and into the bars for the England v Ireland game.

The Six Nations Sunday Lunch with David Duckham is still open for bookings, with a light breakfast on arrival, watching the Under-18s match, having the Coventry Rugby first team’s Championship Cup quarter final live streamed from Penzance, and then watching England v Ireland in the company of a club, national team and Lions legend!