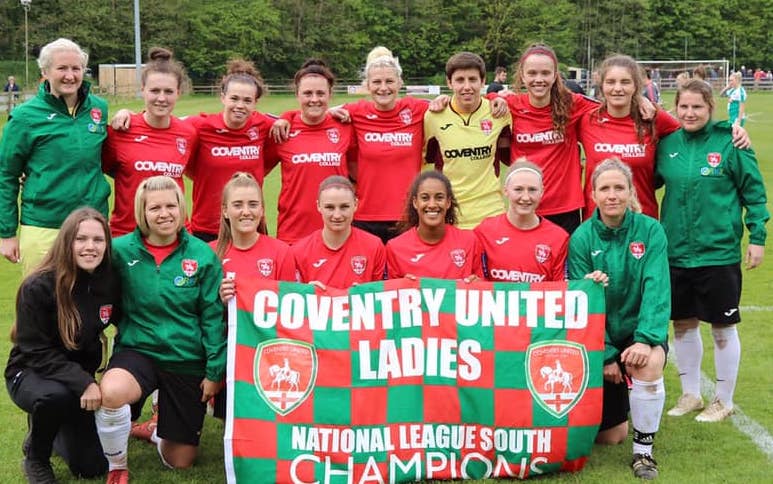 Coventry United has been playing at Butts Park Arena for the past two years, but this new deal both gives the football club a home for at least the next decade and Coventry Rugby the ability to plan for the future based on more certain income streams and knowledge of the demands placed on the pitch and other facilities.

The deal will see Butts Park Arena play host to the women’s teams of some of the country’s biggest football clubs, following Coventry United Ladies’ promotion to the FA Women’s Championship, where they will face the likes of Tottenham Hotspur, Aston Villa and Leicester City.

“Coventry United have been excellent tenants for the past two years and it was an easy decision to make regarding this longer-term agreement,” Sharp commented.

“We’re delighted that their Ladies team has been promoted and that we will host some of the country’s best-known clubs here at Butts Park Arena.”