Home   >   News   >   Sharp thanks supporters for their continued faith and backing

Sharp thanks supporters for their continued faith and backing 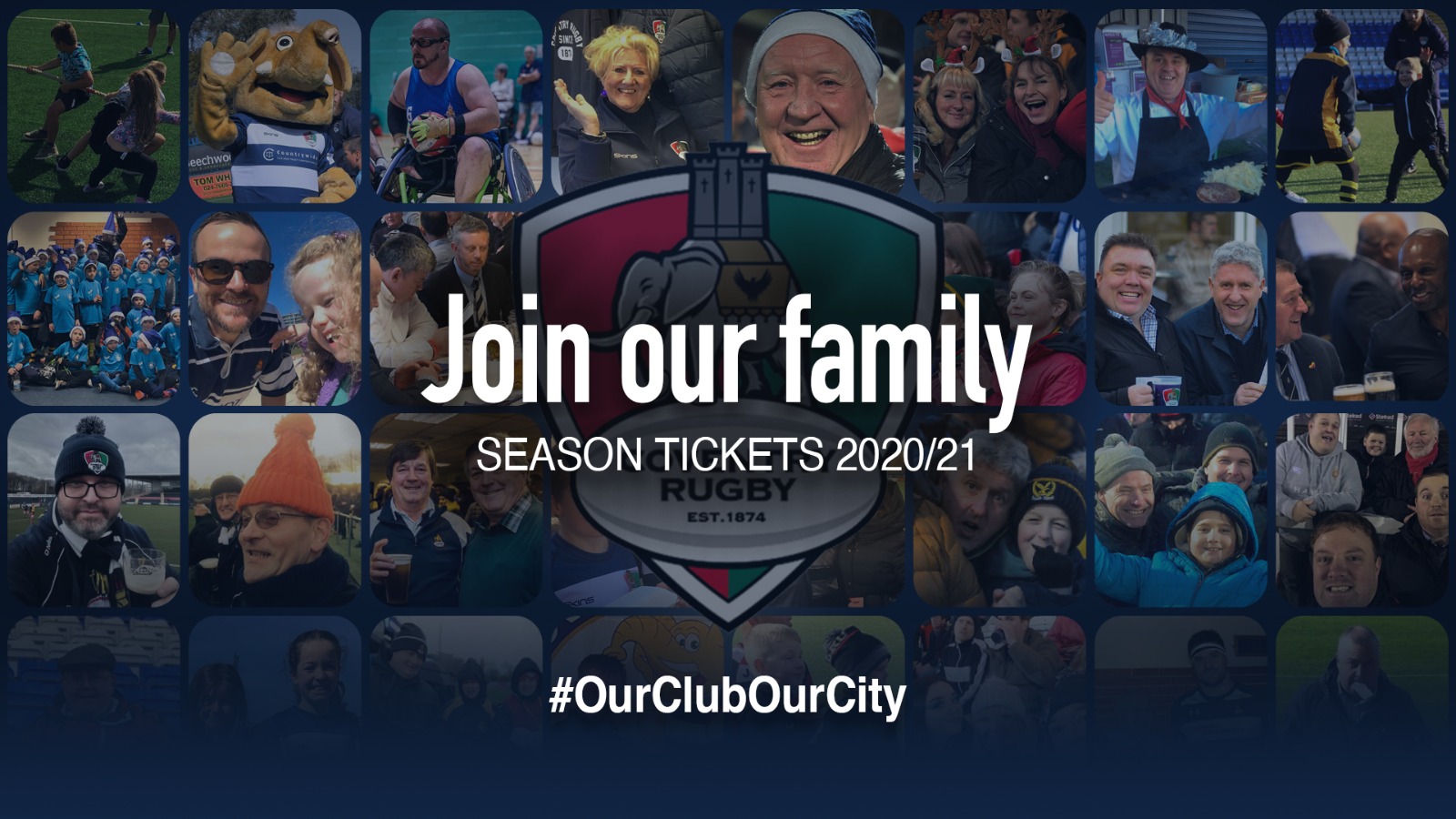 Coventry Rugby’s Executive Chairman Jon Sharp says that he has been overwhelmed by the faith shown in the club’s supporters during the renewal of Season Tickets.

Over the past three weeks around two-thirds of Season Ticket Holders from 2019/20 have renewed their commitment to the club’s family for 2020/21, despite the ongoing uncertainties surrounding the season’s starting date and potential social distancing at matches.

“The support we have had from our Season Ticket Holders has been tremendous and it’s been very touching for all of us,” Sharp says.

“We have been managing our way through some very challenging times and having hundreds of Season Ticket Holders renew both shows the faith they have in the people who are running the club and the belief that we will be back and playing exciting and competitive rugby in 2020/21.

“We have also had people champing at the bit to book as new Season Ticket Holders as well, which has been even more pleasing and shows how much people want to be a part of the Coventry Rugby family.

“Having the support at this time of year has given us much-needed funds to see us through this period and I would like to thank everyone who has booked their Season Ticket, as well as everyone who contributed to the crowdfunder and the sponsors who have renewed their commitment.

“Going forwards we can’t wait until we have more of an idea about next season and when we’ll be able to plan for rugby at Butts Park Arena!”

All seats in the XL Motors Stand which have not been renewed by Season Ticket Holders or are currently reserved for Vice Presidents are now on general sale for the 2020/21 season, as are standing Season Tickets.

Early Bird prices remain in effect until the end of July, and supporters who book before July 31st can also opt to spread the payments via six monthly payments. All of the information can be seen at coventryrugby.co.uk/seasontickets or you can book directly via the links below!