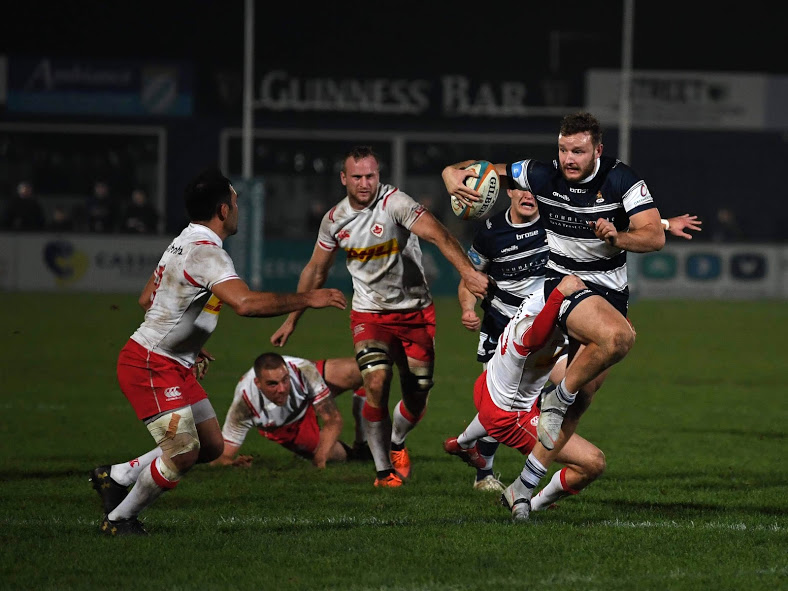 Coventry Rugby are delighted to announce that long-serving three-quarter Rob Knox has committed his long-term future to his hometown club by signing a new three-year contract.

After initially taking up the sport at Coundon Court school, Knox made the short move from Barkers Butts to Coventry in 2013, since when he has gone on to make 116 senior appearances and claim 59 tries.

Knox played his early rugby as an inside centre, and during his time at Cov has also been seen on the wing and in the No.13 shirt which he has worn for much of the current campaign.

The 27-year-old’s powerful carrying game and robust defence have proved ideally suited to the demands of the Greene King IPA Championship and as a consequence Knox has been one of his club’s stand-out performers since their promotion.

In recent weeks Knox has also added a new string to his bow by taking on a long-distance goal-kicking role and successfully slotting over a number of three-pointers from around the halfway line.

“Rob is the heart and soul of our group. He is very much a Cov kid and the pride he has in pulling on the shirt is second to none.

“When I arrived at Coventry two years ago it was evident that he was a great athlete who needed to learn more about the technical side of the game and start making good decisions.

“Since then we have seen he has developed massively and added lots of know-how to his raw power, pace and footwork.

“He’s the only player remaining who pre-dates my time here and the fact that we have re-signed him for another three years shows how much he has improved during that spell.

“He is already a centurion, having led the side out when we were promoted at the end of last season, but there is still loads more development to come.” 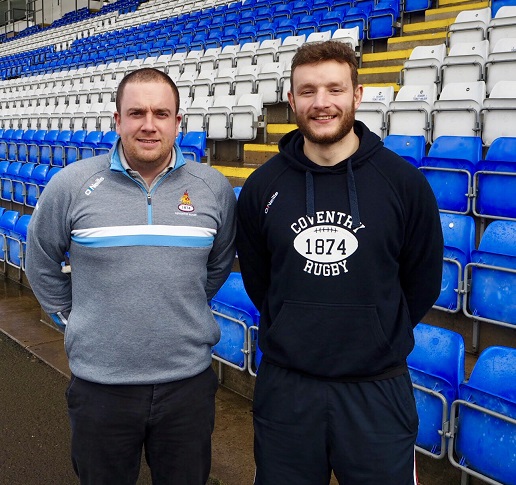 “It’s very exciting for me – as someone who is from Coventry it really means a lot to be playing here so I’m buzzing about it.

“When Rowland said he wanted to keep me I didn’t hesitate for a second. I’m really fortunate to be in this position.

“Everyone here knows what a privilege it is to play for this club and I’m no different, so knowing I’ll be here for the next three years is a brilliant feeling.”