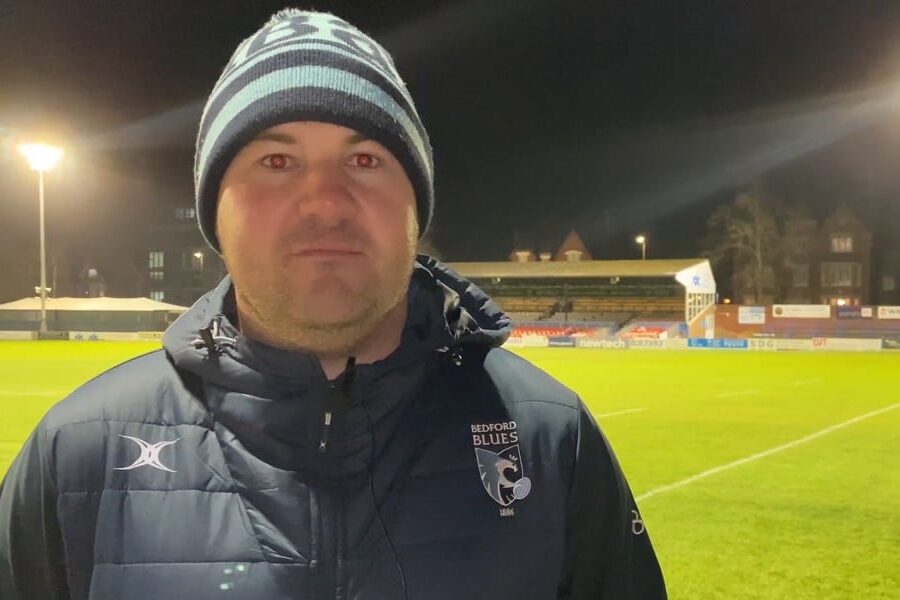 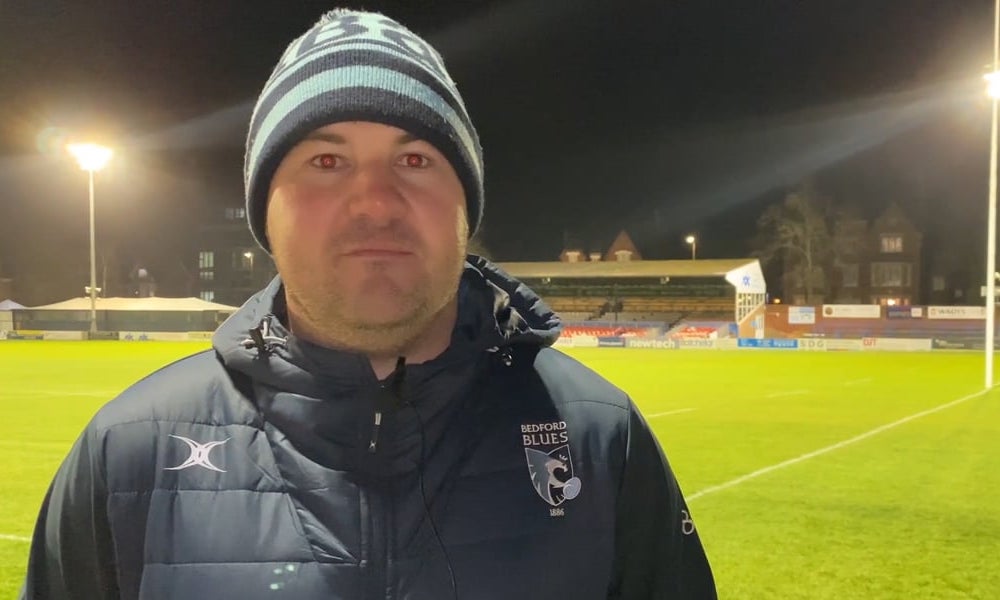 Coventry Rugby has today announced that Alex Rae is joining the club as its new Forwards Coach ahead of the 2021/22 season.

Rae is one of the most familiar faces in the Championship as a player and coach. As a second row he won the league with Northampton Saints in 2007/08 before heading down the A428 to Goldington Road to play 152 times for Bedford Blues.

Following playing stints at Saracens, Wasps and Jersey, Rae became an Assistant Coach in the Channel Islands before re-joining Bedford as Forwards Coach and then Head Coach in 2017.

Now he is returning home to Coventry, which is where the 35-year-old was born and played his formative rugby at Barker Butts.

“I’m delighted that Alex is joining us as Forwards Coach,” says Coventry Rugby Director of Rugby Rowland Winter. “Following the announcement about Louis Deacon’s departure we were inundated with applications and expressions of interest, and Alex stood out from the crowd.

“As a player he was one of the Championship’s best forwards and has become a highly respected coach with both Jersey and Bedford. And as someone who is Coventry born-and-bred he knows the place that our club has within the city’s community, and the potential to have us be the hub for the West Midlands’ most talented young players.

“It is exciting news for us, and I’m sure that our supporters will welcome him with open arms, too.”

Rae is relishing the opportunity at Butts Park Arena.

“I can’t wait to get started with Cov,” he says. “Over the last couple of seasons the team has been going from strength-to-strength to challenge at the top end of the Championship table, and with the fantastic supporters and the backing of Jon Sharp everything is in place for the club to kick on.

“The squad has plenty of talented players, there are good coaches already in place, and I’ll be looking to build on the excellent work done by Louis Deacon. We know we have to hit the ground running with games against Nottingham, Wasps and Gloucester coming up before the Championship starts on September 18th, but it’s a challenge that I’m looking forward to.”