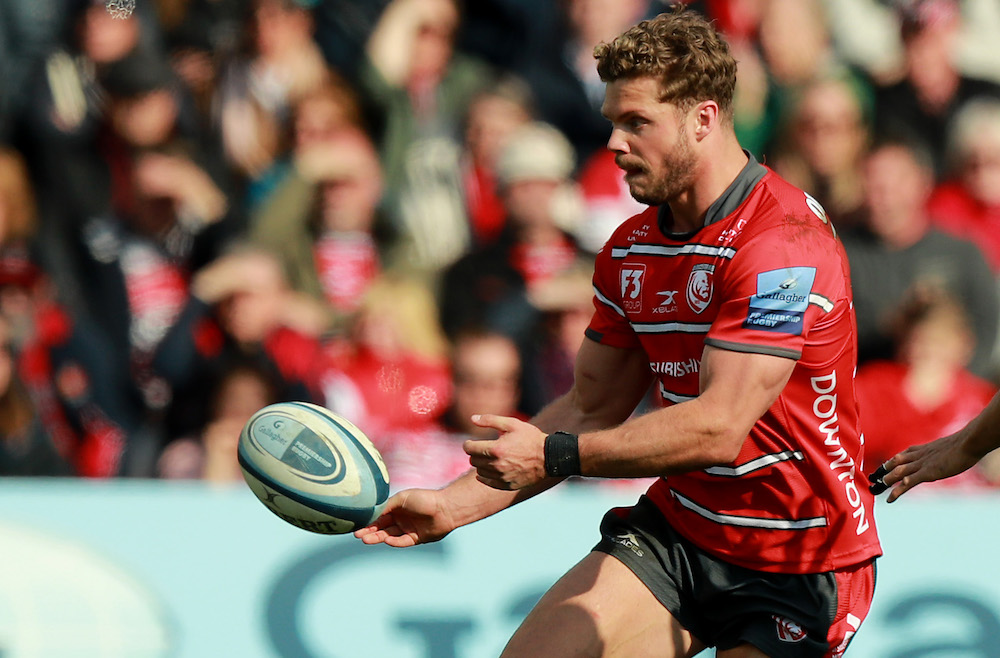 Coventry Rugby has today confirmed that Henry Purdy will be joining the club from the start of November 2019.

The 25-year-old outside back is currently in New Zealand with Otago, whose Mitre 10 Cup campaign begins this Sunday (August 11th) away to Bay of Plenty.

Purdy has spent the last five seasons with Gloucester, who he joined from Leicester Tigers in 2014. In all he scored 28 tries in 82 appearances for the Cherry and Whites and helped the club win the European Rugby Challenge Cup in 2015.

A former England Under-20 international, Purdy was a member of the squad which won the World Rugby Under-20 Championship in 2013 and 2014 under current Coventry Rugby Head Coach Nick Walshe, and Director of Rugby Rowland Winter is looking forward to welcoming him to Butts Park Arena later in the season.

“Henry is a talented player and we are delighted that he has chosen to continue his career at Coventry,” he says.

“He is still young and has plenty of rugby ahead of him in his career. We’re also happy that Henry is going to be playing in New Zealand over the next few months, where he will get game time under his belt and gain experience of rugby in a different environment.

“We’re looking forward to seeing him at Butts Park Arena in November for the rest of the season.”