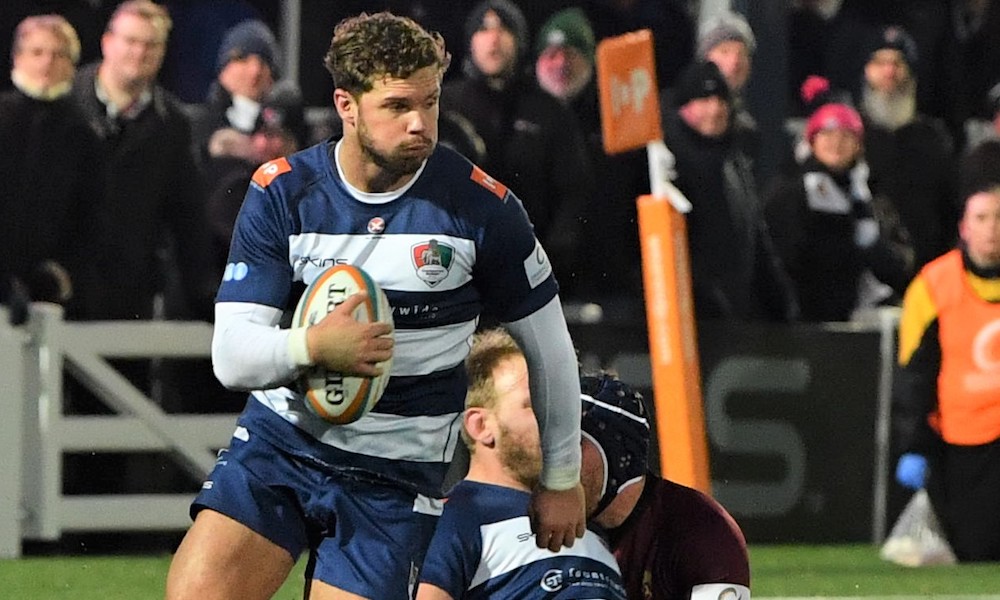 Coventry Rugby has today announced that the club has come to an agreement with Bristol Bears to release Henry Purdy to join the Premiership outfit with immediate effect.

Purdy, 25, made a big impression during his short time at Butts Park Arena after arriving from Gloucester via Otago, scoring three tries in his five appearances for the first team in the Greene King IPA Championship and Championship Cup.

Director of Rugby Rowland Winter says that it is no surprise that Purdy’s performances caught the eye of his Bristol counterpart Pat Lam.

“Henry has played well since he joined us, and I believe that it was only a matter of time before I would get a call from a Premiership club about him,” he commented. “Henry has not just played well in matches; he has also been a really good person to have around the club with his positive attitude towards his training and our work in general.

“We’re going to miss him, but it is also another good reflection of what we’re trying to achieve at Butts Park and we were not going to stop him achieving of playing back in the Premiership.

“We wish him every success with Bristol in the next chapter of his career.” 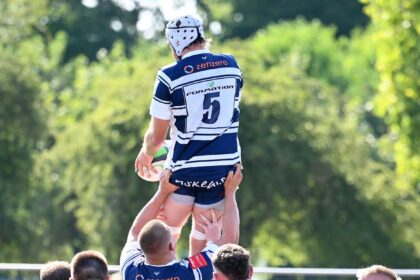 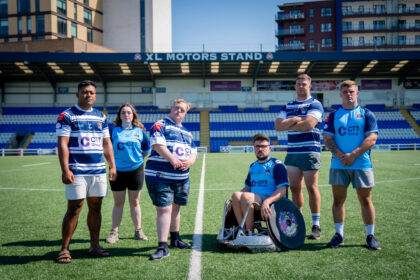 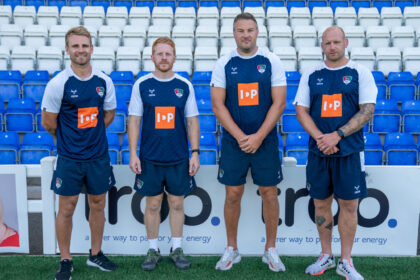 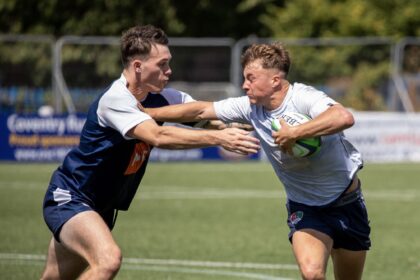