COVENTRY Rugby are delighted to confirm their first new signings in preparation for their return to the Greene King IPA Championship next season.

Beefing up Cov’s front row pool will be prop forwards Charlie Beech and James Gibbons, who bring a wealth of Premiership and Championship experience with them to Butts Park. 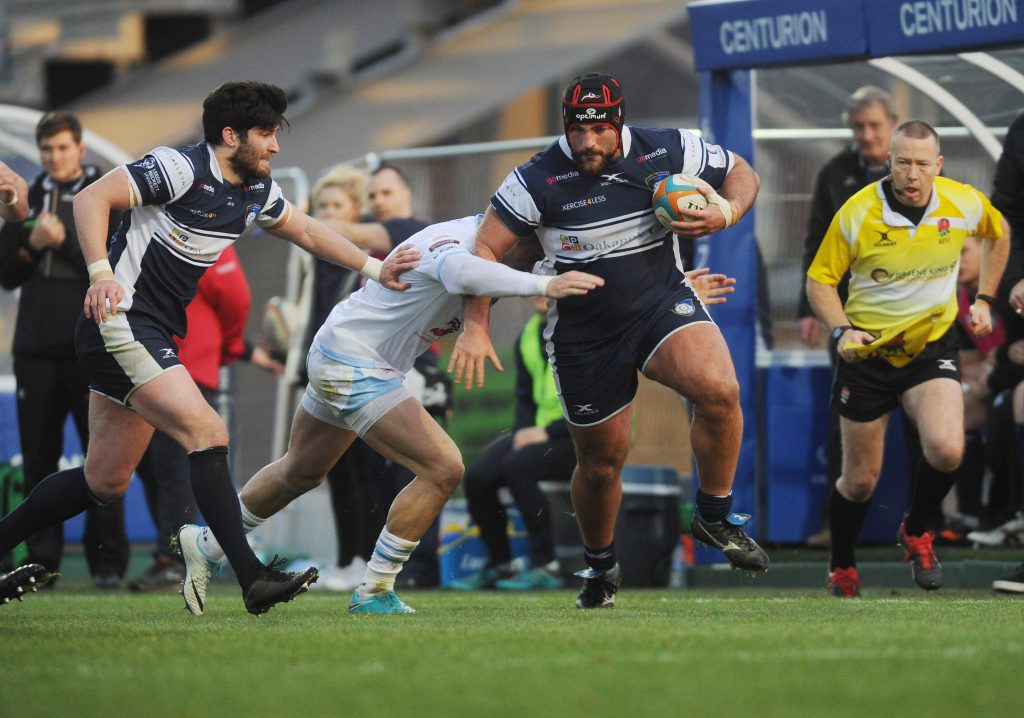 Stevenage-born Beech, 30, began his senior career at Northampton Academy, representing England at Under-19 and Under-20 levels, before gaining Premiership experience at Wasps and Bath.

Originally at Yorkshire Carnegie on loan in the 2013-14 season, the move was made permanent the following season. He has gone on to make 90-plus appearances, latterly at tight head following a switch of sides. 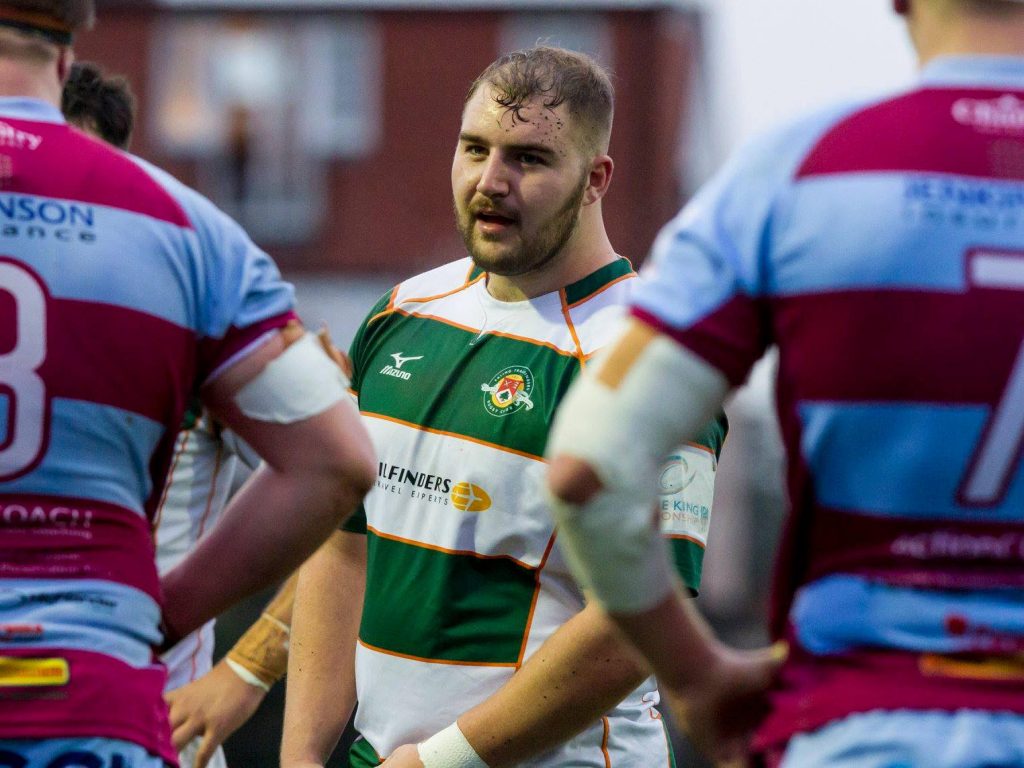 Gibbons, born in Burton-upon-Trent, played football until he was 14 and was part of Leicester City’s Academy before switching to rugby union.

The 24-year-old played for Hartpury College and had experience on loan at London Scottish while with Gloucester Academy before joining Ealing Trailfinders, where he has played 41 games in two seasons.

Commented Cov’s director of rugby Rowland Winter: “Charlie is a strong ball carrier and has made an impressive transition from loose head to tight head this season. He will bring plenty of experience, which is invaluable for the development of our pack.

“James is a strong prop with a great skill set and has been one of the stand-out scrummagers in the Championship this season.

“Both players will add extra quality to our pack and will be important additions to the team. We are looking forward to welcoming them to Coventry.”