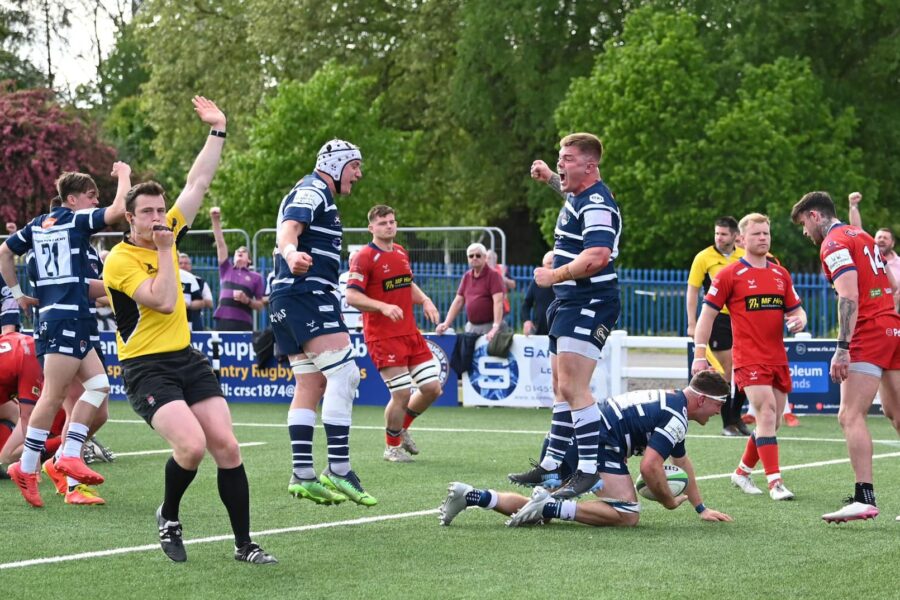 Fan-favourite, Jordon Poole, has made his stay at Butts Park Arena a permanent one as he signs from Exeter Chiefs ahead of the 2022/23 season.

Formerly on loan from the Premiership side, Poole has notched up 16 appearances for Coventry already, including a couple as skipper, showing the level of respect that the hooker has gained from both his teammates and the coaching staff since his arrival.

“I’m Excited to join Coventry on a permanent deal, I’ve been here now for the past 2 seasons and I’ve thoroughly enjoyed every minute of it. We have a great group of lads here and have built nicely towards the backend of this season to really launch us into next season in a great place. I’m already looking forward to running out again to a packed-out BPA for the first home game of the 22/23 season.” – Jordon Poole.

Interim Head Coach, Alex Rae, is thrilled that Poole will be sticking around next season:

“By the end of the season he was the stand-out hooker in the championship and was someone we were desperate to keep around. He’s become a leader and I think he’s got so much more growth to come.”