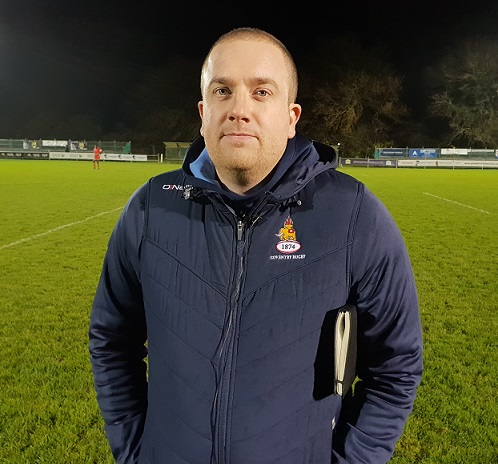 “We’ve come away from home and conceded ten penalties which is massively improved. We’ve scored four tries. We’ve been in the game and had a dominant set piece.

“We haven’t necessarily had the reward that we deserve but we still shouldn’t have let Nottingham in for a handful of tries – it was poor defence from us.”