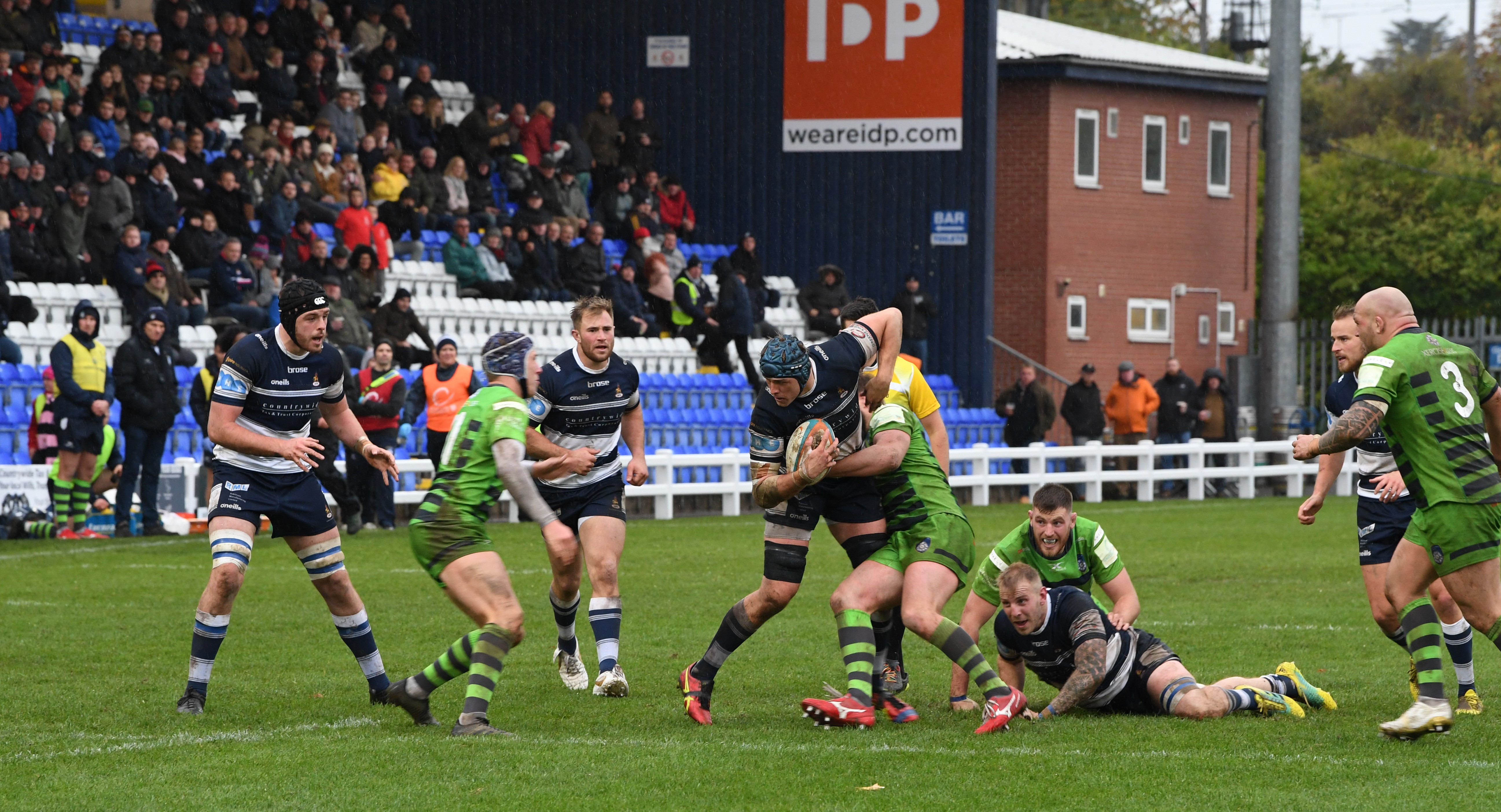 Adam Peters returns from a hamstring strain against Nottingham on Sunday.

Adam Peters returns from injury to wear Coventry’s No.8 shirt at Nottingham on Sunday.

This means George Oram partners Tom Jubb in the engine room, while Charlie Beech and Phil Nilsen pack down alongside skipper Phil Boulton in the front row.

Cov’s coaching group have also opted for the ‘same again’ half-back combination of Tom Kessell and former Nottingham No.10 Will Maisey for a fourth consecutive week.

Two further men with East Midlands connections – James Stokes and Max Trimble – are joined in the back three by the in-form Rob Knox whose move from outside centre allows Sam Tuitupou to partner Tony Fenner in midfield.

Among an impactful bench the return of fit-again Leicester forward James Voss catches the eye, while the reappearance of David Halaifonua after an eight-week absence will be keenly awaited by the travelling Coventry contingent.

“It’s great to get back into the league campaign and we’re really looking forward to going back to Nottingham.