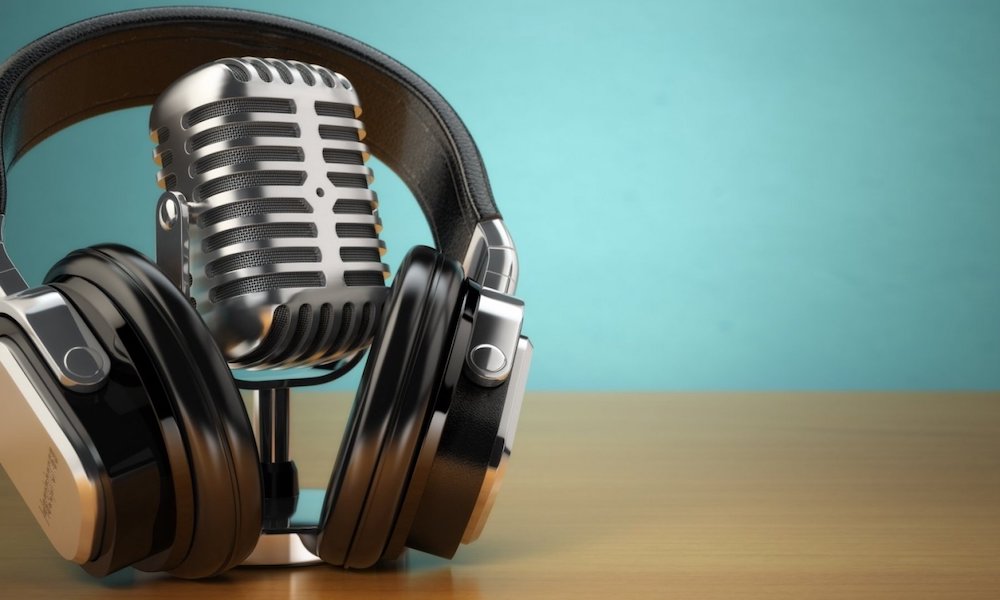 We are excited to announce the launch of the new Championship Clubs Podcast co-hosted by Michael Casey and Ben Gulliver.

Over the coming weeks the podcast will discuss, showcase and celebrate everything that is great about the English rugby’s second tier – the players, the clubs and the people behind the scenes that make the Championship such a unique league!

Having played for six of the current Championship clubs and with over 300 Championship appearances, ‘Gully’ will need little introduction to most Championship rugby fans! Michael is Commercial Manager at Doncaster Knights and has a background in sports broadcasting.

In the first episode, Michael and Gully chat with Alan Paver, Joint Head Coach of Cornish Pirates, as he approaches 20 years with the club, their ambitions, that win over Saracens and the huge impact of Covid-19 on both his squad and the community.

Future episodes will be released weekly and will include features with current and ex-players, coaches and stakeholders in the league to represent all twelve of the Greene King IPA Championship clubs. If there is somebody who you think has a great story to tell then why not message us through one of our Social Media channels?