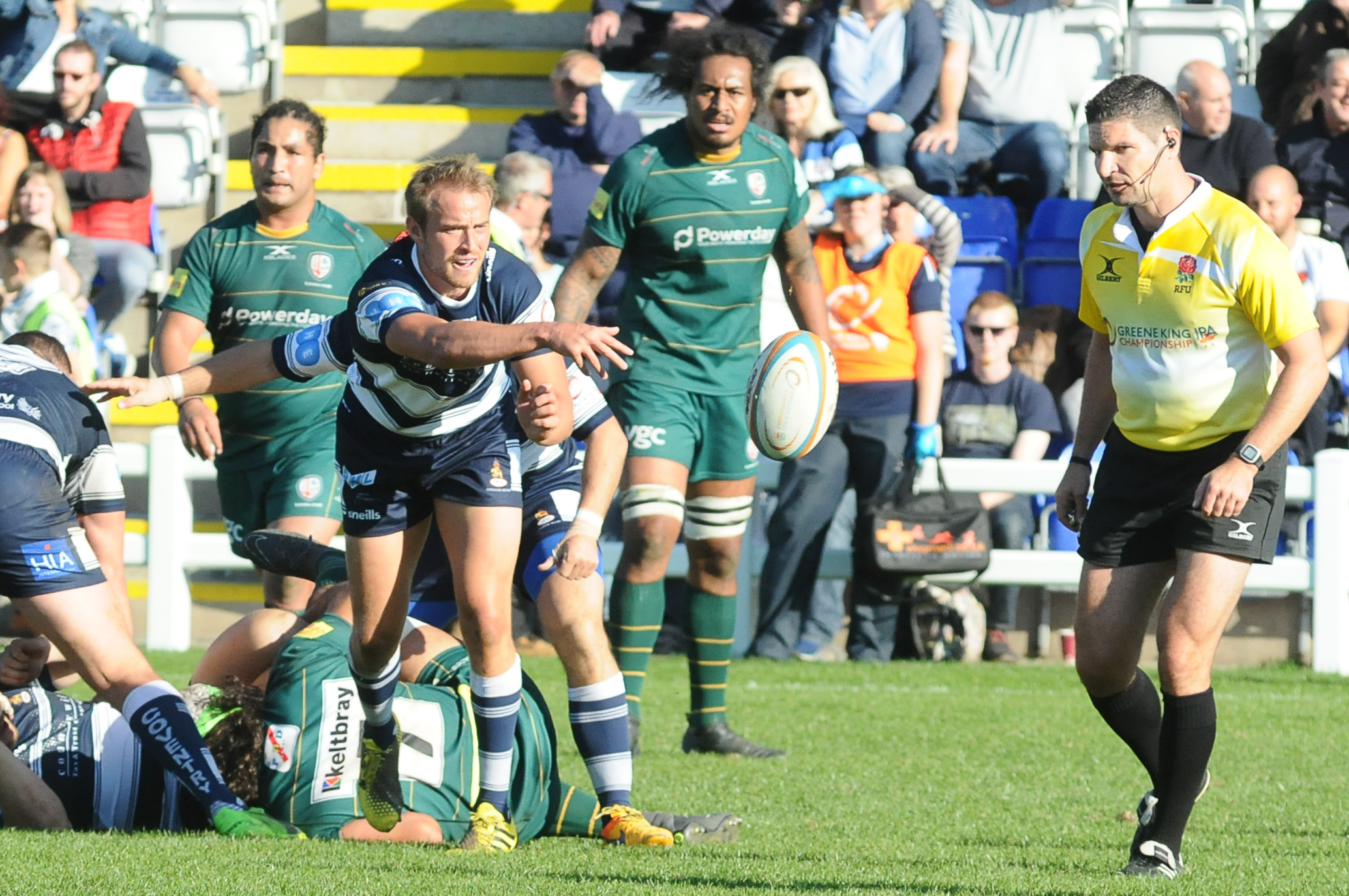 Coventry’s 2018/19 squad travel south on Saturday to what is a very familiar ground for the club.

The Richmond Athletic Ground is the venue for the first meeting between the clubs for three seasons.

The overall history between Cov and Richmond is a long one which goes back way before the Second World War. Indeed, for a 14-year or so period in the 80’s/90’s, there were also yearly fixtures with Richmond’s second string, the Vikings.

The Richmond club, which was founded in 1861, is steeped in history, being the second oldest in England (behind Blackheath). One of eight founder clubs of the Rugby Football Union, they have played at the Athletic Ground, where they are co-tenants with London Scottish, since 1889.

Richmond and Scottish both had a troubled time in the late 90’s, when relegated by the RFU to the foot of the league pyramid, before working their way back.

Under current director of rugby Steve Hill, previously head coach at Oxford University, Richmond were promoted back to the Championship in season 2016/17. Following victory at home last Saturday against Hartpury, in a performance described as convincing and authoritative, Cov’s hosts moved to ninth in the Greene King IPA Championship, two places and points below the blue-and-whites.

Prior to this, Richmond suffered three consecutive defeats, having previously beaten London Scottish in the local-derby-of-all-derbies on the opening day.

A very high percentage of players were retained from last season, including prolific points scoring full back Rob Kirby.

Three Richmond squad members have direct links to Cov. Their current top try-scorer is centre Ronnie McLean, who is also a grandson of the late and legendary former Coventry prop Mike McLean. Featuring in the back row of the scrum is Ed Milne, who made 12 appearances in blue-and-white between 2013 and 2015 while dual-registered with Leicester Tigers. Ed was a player Cov would have liked to retain, but with his medical studies keeping him in London, he joined Rosslyn Park.

The third familiar face named in Richmond’s squad is scrum half/winger Rhodri Adamson, who joined Cov from Blaydon, before making 15 appearances in 2016/17.

Looking specifically at previous league meetings, Cov and Richmond have met a total of 18 times. Somewhat unusually, four of those have ended up as draws, with Cov currently leading 8 -6 in wins. A high number, even including drawn games, have been high-scoring affairs.

Following away reverses at Cornish Pirates and Hartpury, Cov travel south surely determined to reproduce the form shown in their narrow defeat against London Irish last Saturday in a match which the club coaches firmly believed could have been won.

The hard-working supporters’ club are running a coach to the game, scheduled to leave the BPA at 11am.