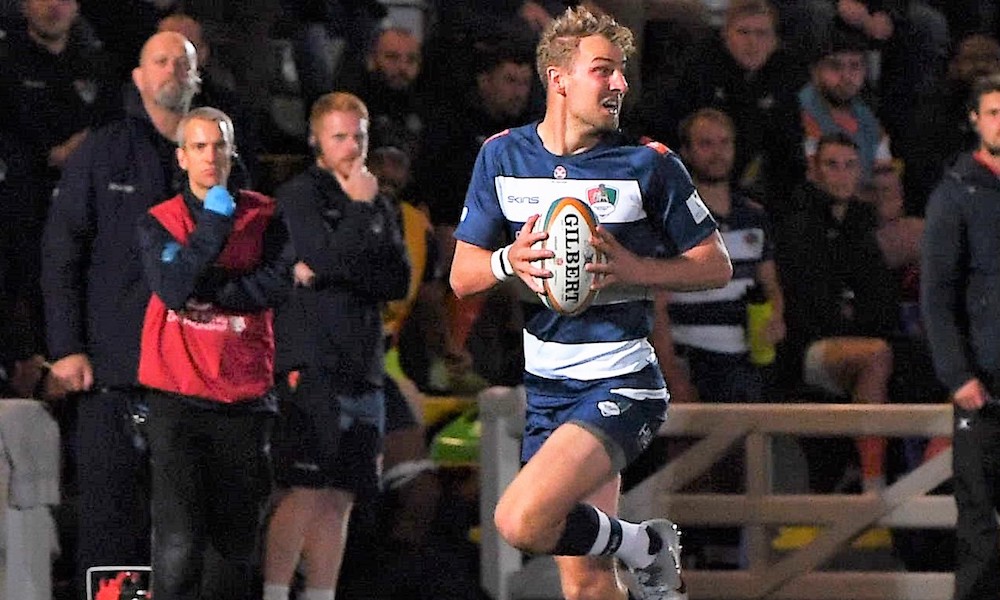 Coventry Rugby has today announced that Will Maisey is being allowed to leave the club for Bedford with immediate effect.

The fly half requested a move to Goldington Road now, with a view to signing a contract for the 2020/21 season. The Coventry Rugby management have reluctantly accepted this request, and with a suitable agreement having been reached the 27-year-old will be making the switch.

Director of Rugby Rowland Winter thanked Maisey for his contributions to Coventry Rugby over the last few years.

“Will has been with us for a number of years and has more than 100 appearances under his belt,” he said. “He played an important role in helping us win promotion and then get re-established back in the Championship, and for this alone he will be a player who will live on in the memory of the club.

“But we are having to look to the future, and with Rory Jennings and Dan Lewis still in the squad we felt that it was appropriate to let Will continue with his career at Bedford straight away. He leaves with our thanks and best wishes and we look forward to our paths crossing again in the future.”

“I’ve really enjoyed my time at Coventry,” added Maisey. “The club has gone from strength-to-strength and I will always be proud of helping to get Cov back to where they should be.

“The supporters have been brilliant and I have loved every minute, but it’s now time to move on and focus on the next stage of my career.”