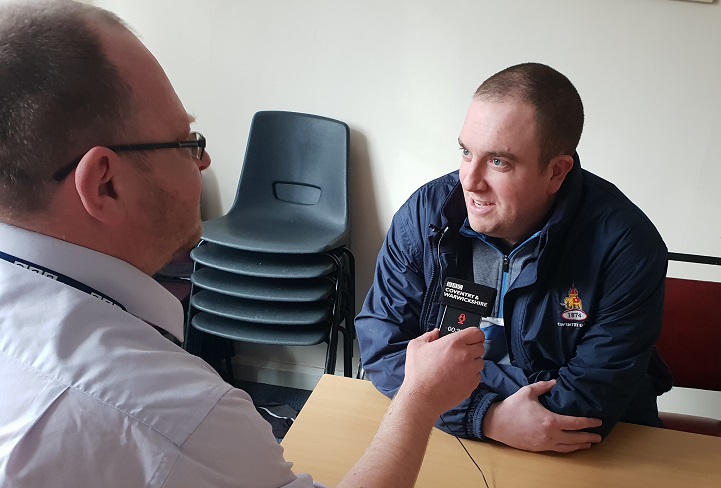 The former Otago and Crusaders prop, who has been at the Butts Park Arena for around a month, made his first start in a Cov shirt in Tuesday night’s Development XV clash with the British Army.

And director of rugby Rowland Winter may well throw the 25-year-old into the fray on Sunday if Phil Boulton and Josh McNulty fail to recover from minor knocks suffered against Bedford.

“We have one or two with bumps and bruises who we won’t risk starting on Sunday unless they are fully fit,” Winter said. “Otherwise I’m expecting us to have a very similar 22 to the side that faced Bedford.

“Donald played his first game against the Army on Tuesday night after doing a few weeks of hard training to get back up to speed.

“Before that he hadn’t played since the autumn internationals, so he needed to get a bit of rust out of his system, and he might well now come into the selection equation for Sunday.”

Behind the scrum Cov will definitely be without three-quarters James Stokes and Tony Fenner, who both face spells on the sidelines following injuries suffered over the last fortnight.

However, centre Rob Knox has recovered from the illness which forced him from the field after scoring twice at Goldington Road and fellow midfielder Sam Tuitupou is also available for selection.

Cov have also received positive news on flanker Jack Preece who is back running and likely to be fit during mid-February. 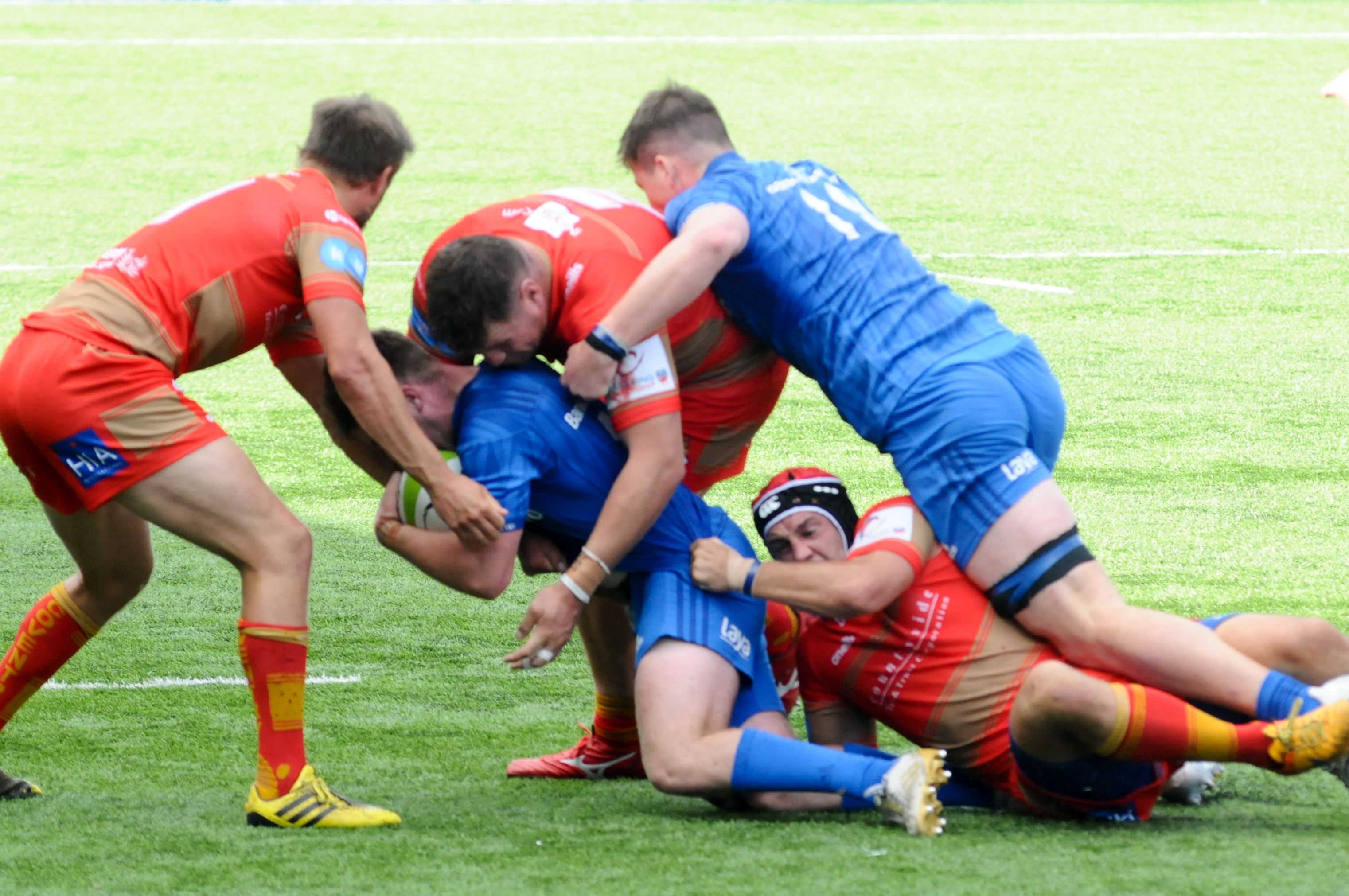 Jack Preece (on the ground) will be fit soon (pic: Nick Meredith)

Winter’s team face the toughest possible task when they face the league leaders in Reading, but after posting strong efforts in consecutive weeks against top-six opponents, their boss is positive about the challenge ahead.

“It’s nice to have a break from the league and to focus on a cup quarter-final at London Irish this week,” he said.

“We’ve had two really good performances over the last fortnight and feel we have taken good steps forward against Pirates and Bedford who are both at the top end of the table.

“We pushed Irish close when we played them last time – maybe they under-estimated us a bit – and we know a quarter-final at the Madejski is a tough test, but it would be nice to go down there, keep the performances rolling on and take another decent step forward.

“We’re taking it a week at a time. The cup is important to us and we will be making every effort to progress to semi-finals, but the league game with Hartpury is our first priority.

“Irish are set apart from everyone else in the league at the moment by being constantly professional in everything they do. They will respect what we are capable of and at home with the depth of squad they have and the ambition they possess I’m sure they will produce a professional performance.”