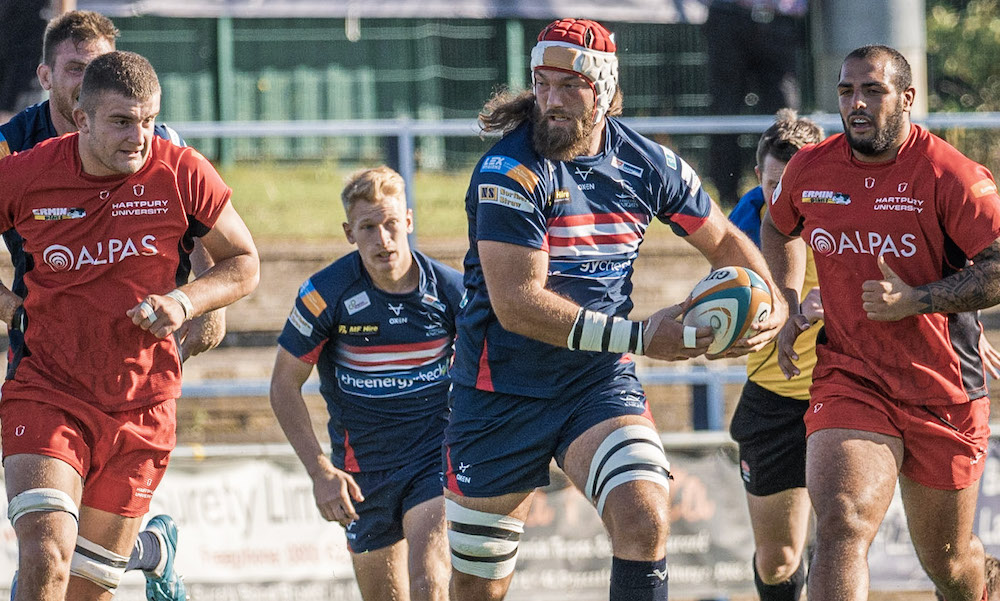 Home matches have been a precious commodity for Coventry Rugby and the club’s fans so far this season!

Saturday’s visit of Doncaster Knights is just the fourth, with the season also having started much later than usual because of the World Cup.

Doncaster, more often than not, pose a serious challenge and although their league season has only started moderately, there is no real reason for not believing this Saturday will be any different.

In seven league visits to date to BPA since 2005/6, the Knights have won five times in seven visits. That statistic alone should put everyone supporting the Blue and Whites firmly on their guard.

With differing league status for much of the time over the last 10 seasons or so having kept the clubs apart, the records do show though that Cov will be seeking a first home win over the Knights in the League since season 2008/9.

After the tremendous effort put in by the squad to pull off the magnificent performance and result at Ealing, the Coventry squad should be in a buoyant mood.

Meanwhile Doncaster Knights have begun the league campaign with two wins and two defeats. After two consecutive defeats to Jersey Reds and Cornish Pirates, Bedford Blues were beaten 22-18 at Castle Park last Saturday in a game which went one way and then the other, the other win coming away at Hartpury RFC.

A key member of the current Doncaster squad is the in-form Sam Olver, the former Ealing, Worcester and Northampton fly half having contributed an important 17 points out of 22 with his boot in the defeat of Bedford Blues.

The Knights squad, coached by the vastly experienced Clive Griffiths, includes a number of other players who have had time in the top flight. Michael Hills (Sale Sharks), Pete Lucock (Yorkshire Carnegie), Tom Hicks (Northampton and Gloucester) and Charlie Beech (Northampton, Wasps, Bath) have all played in the Premiership, with the evergreen durability of Colin Quigley seeing the prop still playing regularly in the first team aged 38.

A number of the Coventry squad will be renewing acquaintance, either on or off the pitch with former colleagues, even if several are currently unavailable to play. Both the Bulamakau brothers, each sadly out injured, plus Jack Ram and Will Owen, the latter also injured recently, had spells at Castle Park until last season. Former Coventry prop forward Beech meanwhile moved in the opposite direction.

It promises to be another exciting afternoon, with Cov looking to cement their third place at the very least in the Greene King IPA Championship table.