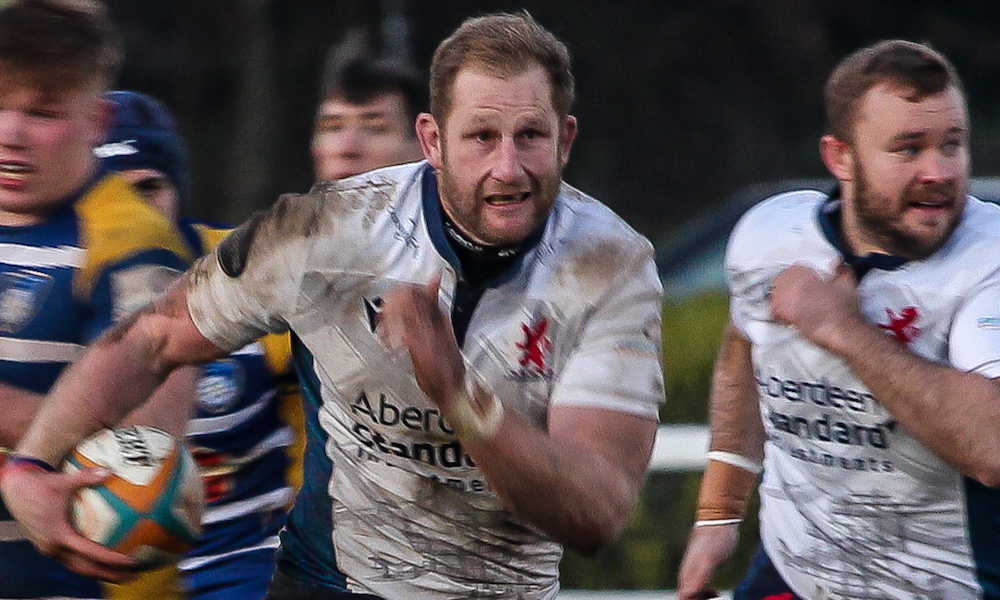 Coventry will clearly be very keen to banish memories of last Saturday’s defeat when they take on London Scottish at the Butts Park Arena on Saturday.

A drop to fifth in the Greene King IPA Championship table means that Cov will be two places above their visitors at kick off time, Scottish themselves having lost a first-half advantage to fall at home to Bedford Blues.

Prior to Saturday’s Butts Park clash, London Scottish league record shows three wins, four defeats plus a home draw with Ampthill. Yorkshire Carnegie and Cornish Pirates have both been seen off at the Athletic Ground with Jersey Reds defeated away just before Christmas.

London Scottish have been back in the Championship since 2011, after having achieved nine promotions in 12 years following the professional arm of the club going into administration in 1999 at the end of their one and only season in the Premiership.

Consequently, Cov and Scottish have only met 13 times in the 32 years of league rugby. Scottish lead 7-5 in victories with one game drawn. Last season, in two extremely close meetings in the Championship, just three points separated the two sides overall, Cov winning 29-27 at the Butts Park, London Scottish 15-14 in the return at the Athletic Ground. A player who featured in both of those games for Scottish was Rory Jennings, who subsequently signed for Cov Rugby this season.

London Scottish, or the Exiles as they known, have a long history, making them one of the oldest clubs in England. Formed at Ludgate Hill in 1878, they have since 1894 been co-tenants with the Richmond club at the Athletic Ground, a venue which has hosted many different fixtures over the years, not least the long-standing Hospital’s Cup final.

Both squads then go into Saturday’s battle on the back of a defeat. From a Coventry perspective, if a final finish in the top half of the Championship is to be achieved, it will be particularly important to maintain the unbeaten home league record this season.