JOHN BUTLER COLUMN: On the Trail to Ealing 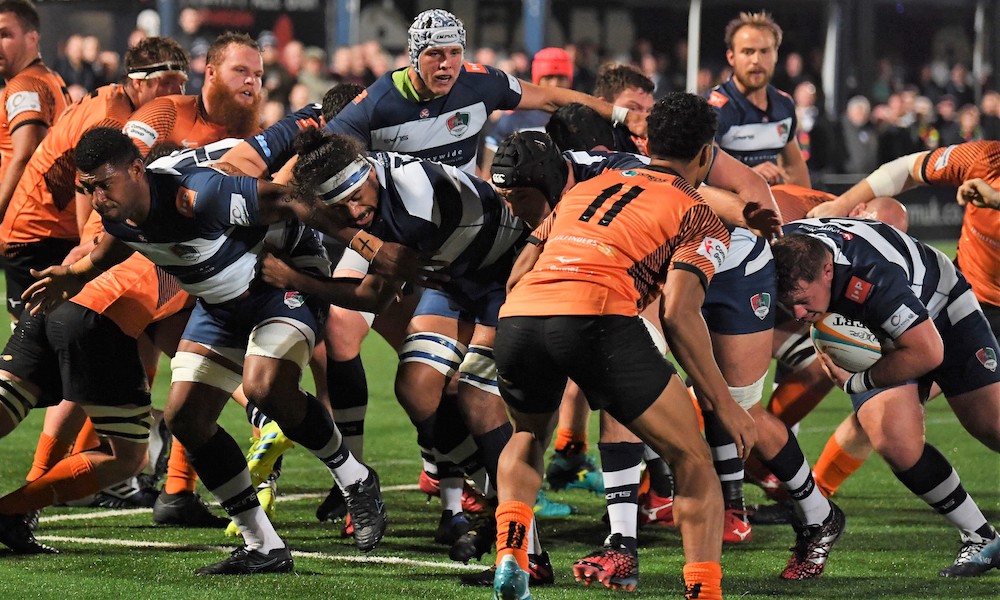 Fresh from the 10-try mauling they handed out in Yorkshire the Cov Rugby squad head to West London on Saturday, to take on a totally different and very difficult challenge.

Ealing Trailfinders, one of the perceived favourites for honours again this season, lie in wait to pose what is expected to be a very major challenge.

Former fly half and now Director of Rugby at Vallis Way, Ben Ward, has put together a very impressive squad, and there are major expectations building on the successes of last season.

Ealing lost their opening league game away at Cornish Pirates 30-10. It was a result which, judging by subsequent results, certainly stunned the Trailfinders, and was a surprise to the rest of the Championship given that Ealing had pushed London Irish all the way last season and how well they had begun the Championship Cup campaign this term.  Subsequently, the response was to defeat Jersey Reds at home by 52-38, before moving on last weekend to defeat Bedford Blues away 18-5.

Captaining Ealing again this season is their South African Number 8 forward Rayn Smid, who having moved from Western Province subsequently enjoyed a spell at Bristol, before moving to Vallis Way three seasons ago.

Other new signings at the Trailfinders Sports Ground include Steven Shingler, James Cannon, Nathan Fowles, Jack Tovey and Tommy Bell, to name just five with top flight experience both in England and the Pro 14.

This is the second of four clashes between the two clubs this season. They met at Butts Park in Round 3 of the Cup, where Ealing scored two early tries before resisting a second half fightback from the Blue and Whites.

Stopping their hosts achieving another similar opening on their fast articificla pitch must surely be a high priority for this weekend’s clash. Twice last season against Cov, Ealing built commanding first half leads, something they also achieved in most of their matches.

With the Trailfinders, who were formed in 1871, climbing rapidly through the league system, it is only in recent times that Cov and Ealing have met. All the first six meetings were in National League One, the first being in season 2011/12, before that changed with Cov Rugby rising to the Championship for last season.

Of the eight league matches played thus far, Ealing lead 6-2 in victories. Both of the Coventry wins have come at the Butts Park, with the closest they have come previously at Vallis Way being a six-point defeat in 2014/15, the year in which Ealing got promoted.

The Supporters Club are running a coach to Vallis Way, which will leave Butts Park at the end of the World Cup Final. The club will be open with light breakfast snacks available as well as the bar.

To book your place on the coach before 1pm on Friday email CRSC2874@gmail.com

For those not travelling to the match, full live match commentary is again being streamed from BBC Coventry and Warwickshire via the BBC  Sport web site and app.

Coventry Rugby return home on Saturday, November 9th, to play Doncaster Knights in the annual Remembrance Day clash. By booking early and online supporters can both save cash and beat any match day queues, using etickets to print at home or saving to their smartphone. Head to coventryrugby.co.uk/tickets