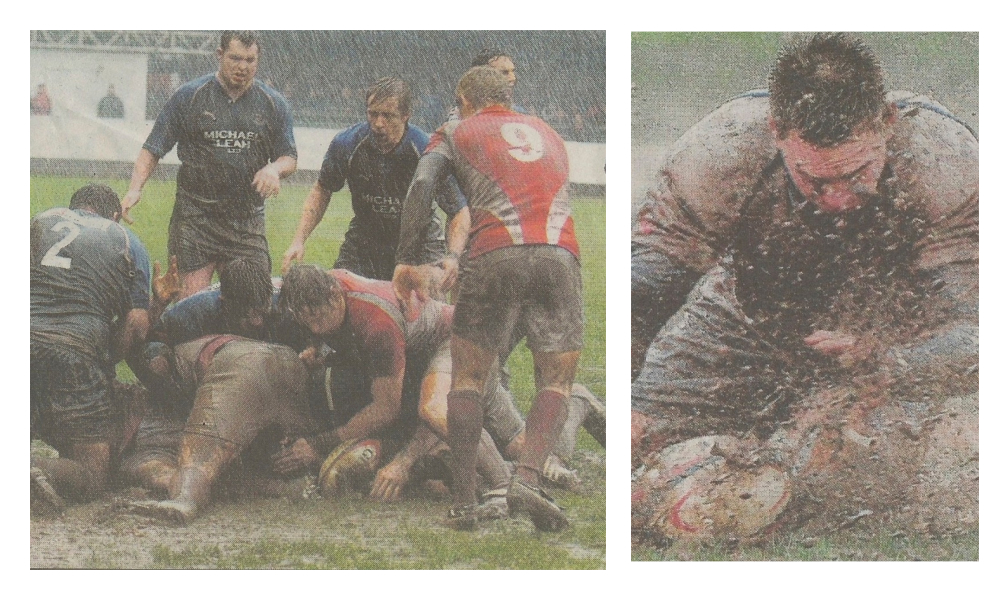 For the first time in some 10 weeks the Championship Cup takes centre stage with the quarter finals this coming weekend.

For Cov Rugby, December’s defeat away at Ealing Trailfinders combined with Nottingham winning their final group match to mean that it was the East Midlanders and not Cov who are to enjoy home advantage in the last eight.

Cov’s earlier Cup results brought winning doubles over Ampthill and Bedford Blues, but with both encounters against Ealing being lost.

All of which means that this coming International weekend will see the Coventry Rugby squad embark on the long trip to the end of the M5 and beyond to take on Cornish Pirates in Penzance on Sunday, with a 12:30pm kick off.

Supporters with very long memories might just remember that in the very first season – 1971/72 – the Rugby Football Union introduced knock out rugby, Cov made the long trip down to Cornwall and Penryn, where they won the quarter final 28-4.

There has however been just the one solitary cup meeting between Cov Rugby and the-then Penzance and Newlyn, 15 years ago, with Cov winning the John Player Cup match 31-20  in the very first season back at the Butts Park Arena, 2004/5.

The very next season, the Penzance club then became Cornish Pirates.

Three years later saw Coventry’s second Cup trip to the Duchy, and for those who ventured down there that very, very wet Sunday, it was an afternoon not to be forgotten.

While played at the Mennaye, the Cup match in question was when Cov were paired with Mounts Bay in the third round of that season’s National Trophy competition.

Formed in 1999, Mounts Bay were based in Penzance as an offshoot of the Penzance club.

It may have been early spring of 2008, but when I arrived in Penzance with the rest of the Cov party I was able to witness first hand the sheer ferocity of the weather both sides were about to face.

Gale force winds and torrential rain ere pushing sea water high over the wall at Penzance harbour. It was a situation which showed no signs of abating throughout the game which followed.

History tells us Cov won that game 12 -3. New Zealand Number 8 Laurie McGlone scored Cov’s solitary try, the boot of Ben Russell somehow in the conditions kicking the other vital points. Talk about the conditions being a great leveller; it was never more evident than that afternoon in Penzance!

Put simply though, all those who witnessed the game will never forget it. Rain pouring off the stand roof at the Mennaye Field throughout. Water everywhere on the pitch. Indeed the conditions were so acute the referee on the Sunday afternoon called the two captains together early on to explain he would not allow rucks to form for long for fear of a player getting drowned. Had the Cov party not travelled so far, it was a game which surely would have been postponed.

The Coventry squad of 2019/20 will surely be hoping for better conditions this weekend’s quarter final. Hopefully, another storm will not have hit the UK!

They will travel down in excellent heart after the eight-try beating of Yorkshire Carnegie last Saturday.

Those supporters not planning to travel can watch the game being streamed live back to the Butts Park Arena at Six Nations Sunday, or listen to commentary from Alec Blackman from BBC Coventry & Warwickshire, which will be available via the BBC Sport web site.