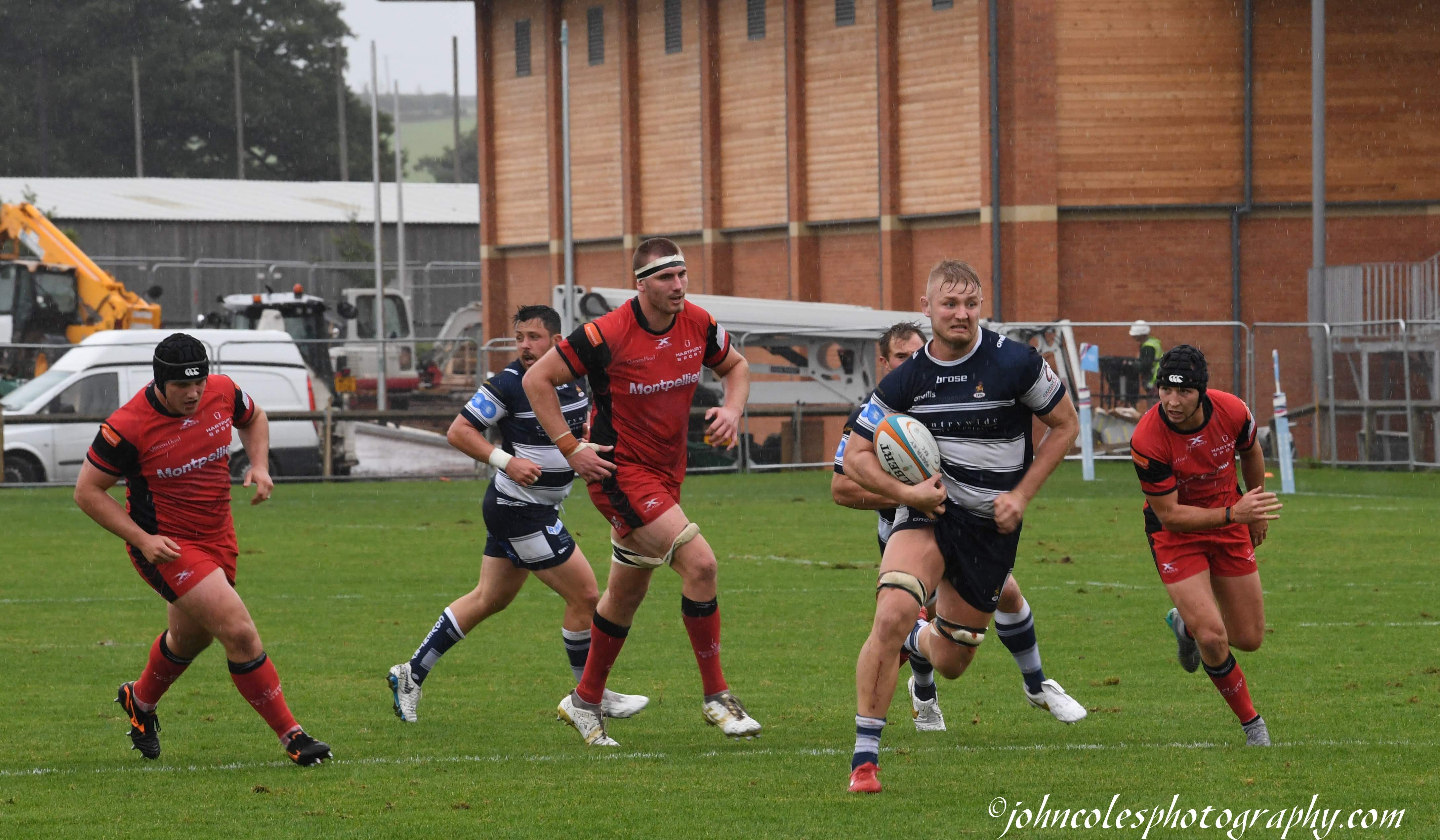 The XV which registered the Blue-and-Whites’ first away win since returning to the Greene King IPA Championship therefore has the chance to deliver a repeat performance seven days on.

Gerard Ellis recovers from illness to wear the No.17 shirt and he is joined among the replacements by Rob Knox.

The powerful centre steps in for Junior Bulumakau who is currently part of the British Army’s squad competing in the annual inter-services tournament.

“Momentum comes not just from results but also performances. We played quite well against Nottingham and if that drop kick had gone wide we’d have been celebrating another bonus-point win.

“We’ve had a couple of good performances now and if we can repeat that this week – regardless of the result – then we’ll be in a good spot going into the summer.

“Even though it’s a league game with the opportunity to get five more points and cement our spot in eighth which would be a pretty respectable finish, we play our best rugby when we’re having fun are confident and the pressure is off.”