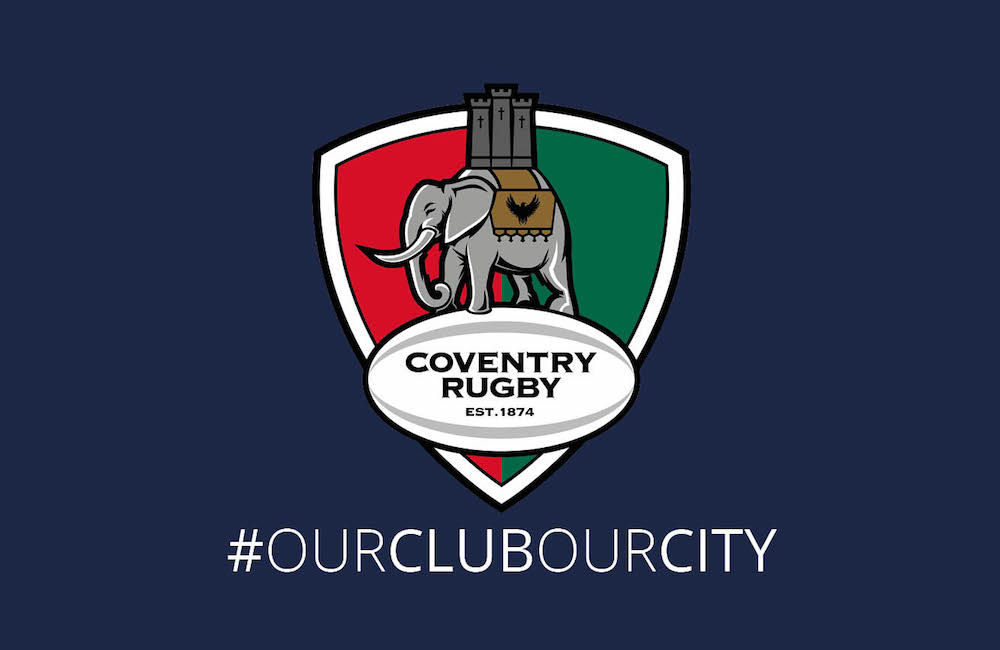 Former hooker Howard Wyman has passed away at the age of 80.

Son of the legendary Alf Wyman, himself a hooker, Wyman was one of the select band to pass 200 senior appearances for the club following his debut in season 1964/65.

He went on to amass a total of 207 before finally retiring at the end of the 1971/72 season, which meant he just missed out being part of the squad which won the RFU Club Championship twice – all in the days which preceded sponsorship and The John Player Cup.

Wyman had the difficult task in following a line of exceptional players who wore the number two jersey for both club and county, taking over from former England international Bert Godwin.

Howard, who also represented Warwickshire, was, one recalls, relatively small for the position of hooker by modern standards, more than making up for it however by being very mobile and with a lightning strike at set scrums.

During the late 1970s, Wyman took on the role of Fixture Secretary of the club, a position he held for some seasons.

A service of thanksgiving will be held on Wednesday, September 18th, 2019 at St Lawrence Church, Bourton on the Water in Gloucestershire at 3pm; Wyman having retired to that part of the country some years ago.

Everyone at Coventry Rugby sends their condolences and sincerest wishes to the Wyman family at this sad time.