How things stand in the chase for the Championship Cup quarters 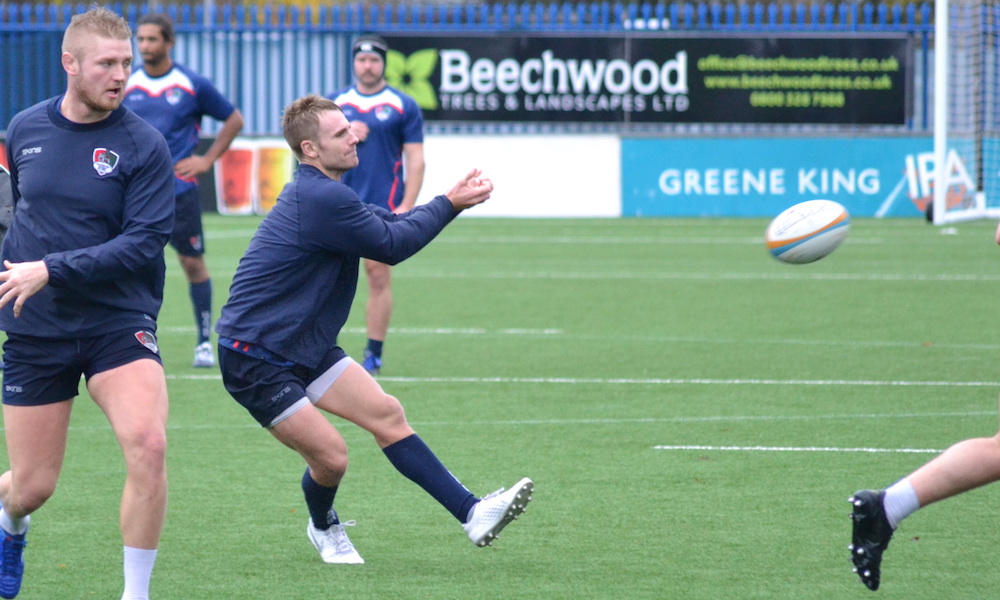 The Championship Cup resumes this week with the first of three more pool matches, and the chase is heating up for a home quarter final spot!

The three pool winners and best-placed runner-up all play at home in the knockout stages, with Coventry Rugby well in the mix going into the next three weeks.

Wins over Ampthill and Bedford Blues have combined with a losing bonus point against Ealing to put Coventry in second place in Pool 1 on 10 points, four points behind the Trailfinders, who host Bedford this weekend.

In Pool 2 Newcastle are unbeaten on 14 points with Doncaster Knights on nine and Jersey Reds on seven. The Falcons host Hartpury on Friday with Doncaster away to Jersey on Saturday.

And in Pool 3 London Scottish are three-from-three with 14 points, with Cornish Pirates close behind on 11. Scottish travel to Yorkshire Carnegie on Saturday while Nottingham travel to Penzance for a Sunday clash.

With this weekend’s home game against Ampthill followed by trips to Bedford and Ealing your support will be crucial as Coventry Rugby look to make the most of home advantage against an Ampthill outfit which has shown steady improvement in the Greene King IPA Championship so far this season.

Make your voice count by booking now at coventryrugby.co.uk/tickets and use etickets to head straight to the turnstiles, either by printing at home or saving to your smartphone!