Gulliver to take up coaching role in Plymouth 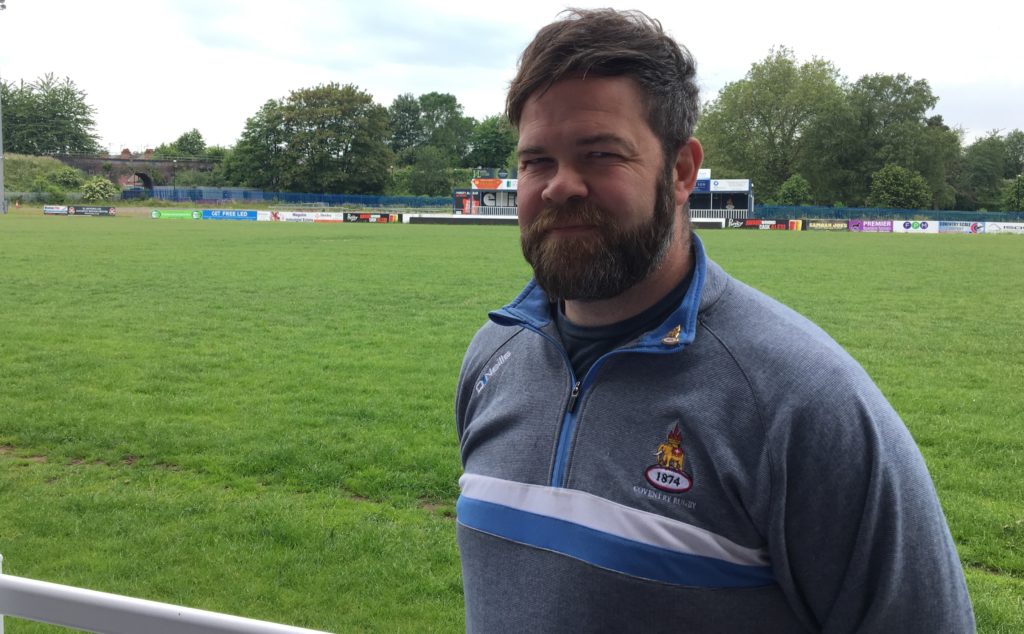 Coventry Rugby has today announced that Community Manager Ben Gulliver is leaving the club to take up a position as Head Coach at Plymouth Albion.

Gulliver came on board at Butts Park Arena a year ago and has steadily built up the club’s community department’s coaching work across the city. But as someone who is familiar with the west country as a player both at Plymouth Albion and Cornish Pirates, he says that the offer to return to the Brickfields was too good to turn down.

“It is a fantastic opportunity to be Head Coach at Plymouth Albion, a club that I know well, and I could not say no to them,” Gulliver says.

“I will always be grateful for the opportunity I had at Coventry Rugby and have learned a lot over the past year from Jon Sharp, Nick Johnston, Sian Haynes, Rowland Winter and the rest of the staff. It has been an eye-opening experience and helped me transition from playing into a longer-term career path. The club is going in the right direction and I believe good things are just around the corner.

“Nick and Sian have also been very supportive of me since I told them about the offer from Plymouth and made it very easy for me. I would also particularly like to thank Rowland for giving me the opportunity to come back to Coventry, and to all the players, coaches, supporters, local clubs and schools that I have worked with over the past year.

“I will always remember my time at Coventry positively and hopefully I’ll be coming back here with Plymouth to play in the Championship sooner rather than later!”

Managing Director Nick Johnston wished Gulliver every success with his move to Plymouth.

“Ben has made a big contribution over the past year and the relationships he has built up have made a positive impact on our community work,” he said.

“The opportunity to be a Head Coach of a club like Plymouth Albion does not come along that often, and while it will be a learning curve for Ben he has the potential to be a success in the role.

“We wish him all the best for the future.”