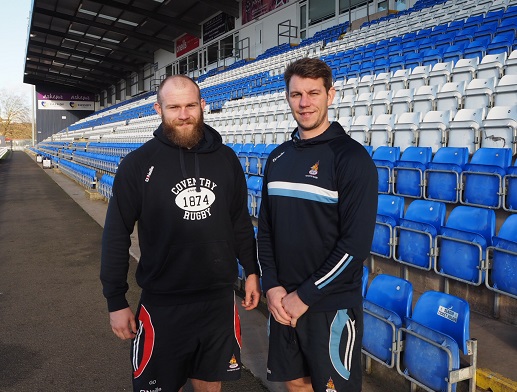 Coventry Rugby are pleased to advise that George Oram has signed a new contract at the club.

The abrasive second row who has won England Counties honours, will therefore remain at the Butts Park Arena at least until the end of the 2020/21 campaign.

Oram joined Coventry from local rivals Birmingham Moseley in 2017, having previously spent a season at Championship level with Rotherham and beginning his career at Blackheath.

During his time in Blue-and-White he has made 40 appearances and scored two tries.

Oram’s powerful carrying and high work-rate made him an integral part of the Cov line-up which lifted the National One title last year, since when he has overcome an early-season injury to make a big impression one level higher. 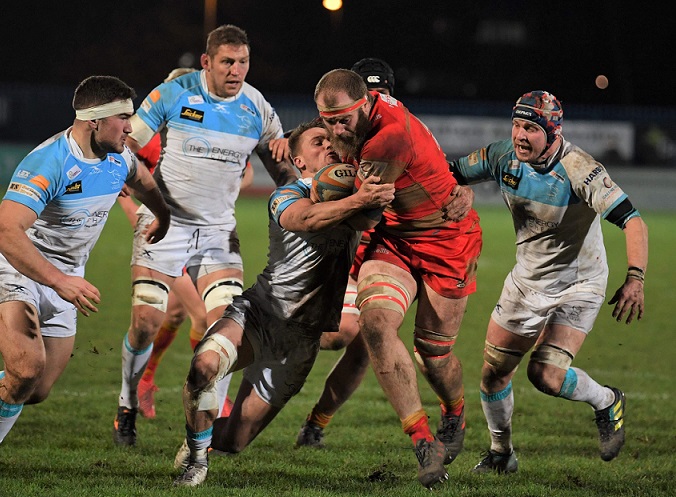 “George is an integral part of our team and is now showing what he is capable of at this level each week with stand-out performances.

“The exciting part is that I believe that there is more to come from George and look forward to seeing him develop over the new few years.”

“I’m delighted to have re-signed, and am looking forward to the next couple of years with this club. I’ve thoroughly enjoyed my time here so far and it’s exciting to be a part of the journey the club is on.
“My game has found another level since joining Coventry and to have the opportunity to keep growing with this squad and working with these coaches is something I couldn’t miss.”