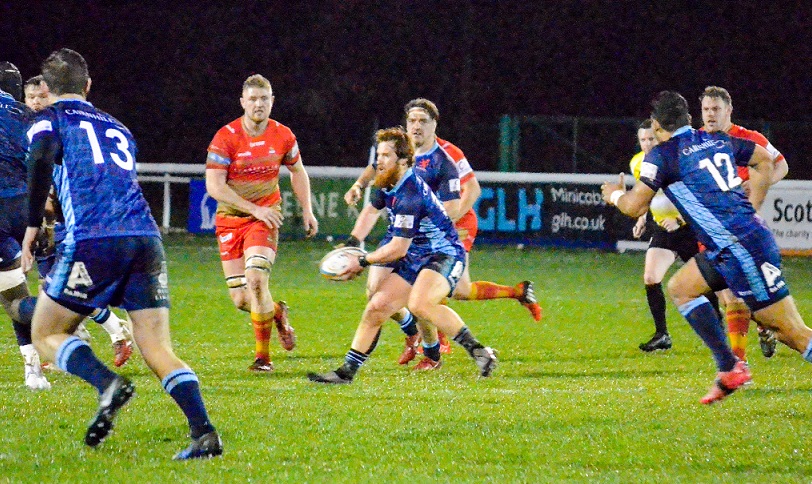 Former Bath and England U20 fly half Rory Jennings joins Coventry Rugby on a two-year contract starting at the end of the current season.

The 23-year-old No.10 has spent the last 12 months at Cov’s Greene King IPA Championship rivals London Scottish, for whom he has featured twice against the Blue-and-Whites.

After representing his country at U16 and U18 levels, Jennings played nine games for England at U20 level, culminating in appearances in the 2015 World Cup.

While playing alongside the likes of Ellis Genge, Sam Skinner and Charlie Ewels, Jennings racked up 57 points for England U20’s, including 11 in his country’s World Cup final defeat at the hands of New Zealand.

Jennings spent three seasons in Bath’s academy between 2014 and 2017, during which time he made his Premiership debut against Harlequins.

He then moved to the Athletic Ground in search of more regular game time, where to date he has scored 110 points in 18 appearances for the Exiles. 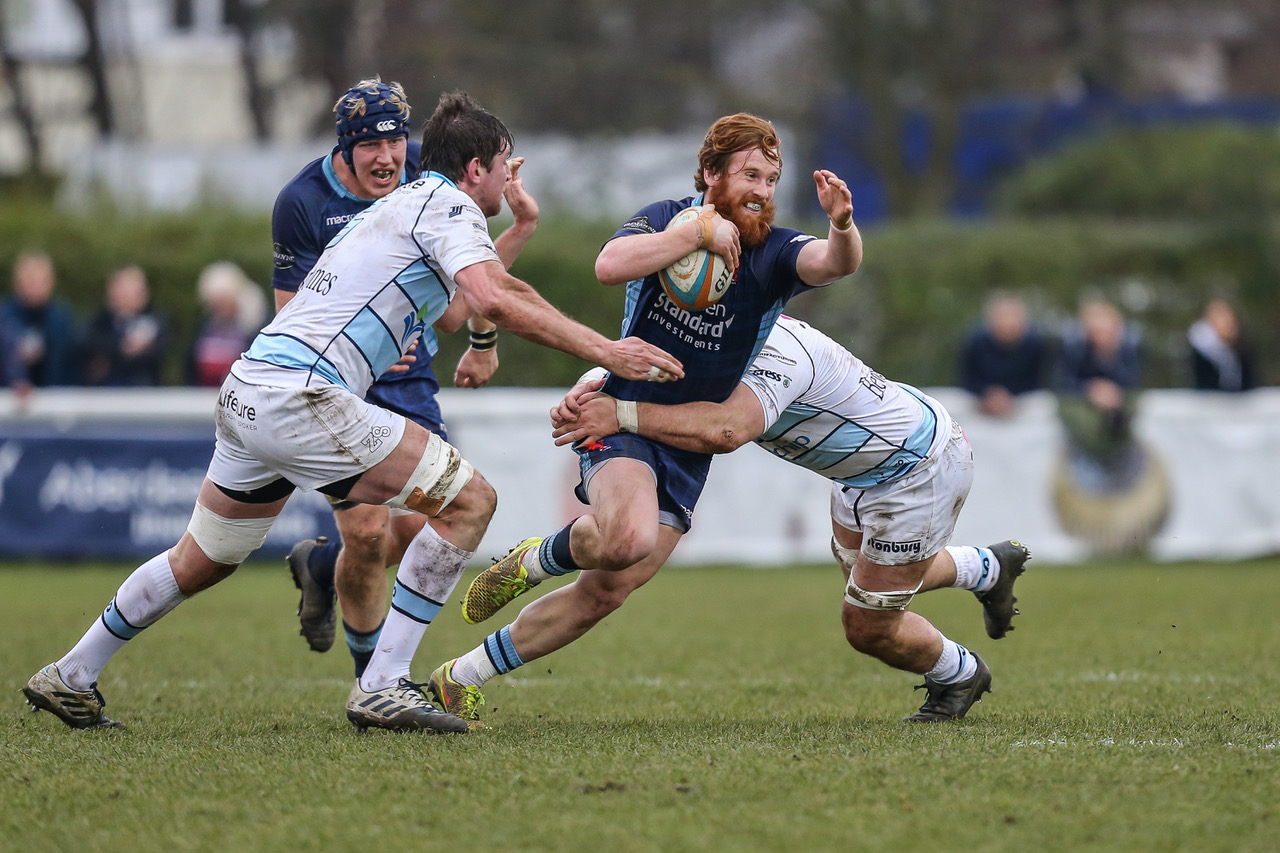 “Rory has signed a two-year contract to join us from the end of the current season.

“He has been one of the stand-out fly halves in the Championship this season, and at 23 is still very young for someone who has so much good experience with England at age-group level and at Bath.

“We were looking for someone to come in, grow with the club and give us a different point of attack alongside Will Maisey and Dan Lewis now that Tony Fenner is more of a centre.

“In Rory we believe we have a fast-footed attacking player with a good goal-kicking percentage and the ability to also play other positions.

“We like the balance in his game and at 23 he has further room for improvement, so we believe he will be a real asset for us.”

“I am thrilled to be joining Coventry for the next two seasons.
“It’s a club with a fantastic vision to be successful and it has been great to chat with Rowland and Nick Walshe about the club’s brand of rugby and the club’s overall philosophy. On the back of that, it’s very clear that my personal ambition to progress as a player is matched by the club’s.
“I’m really looking forward to contributing to the squad and hopefully helping continue the great form the club has showed over the last few seasons.”