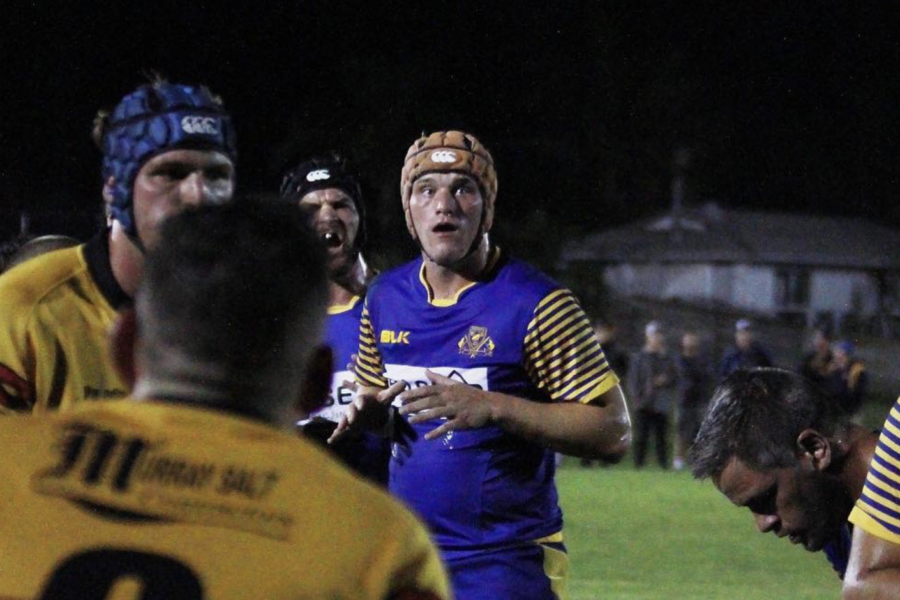 Marijn, formerly of Durham University is a smart lineout technician that has performed in both the BUCS University league, as well as on the international stage. Huis was called in to train with the Netherlands Senior Squad during his 3rd year at university and represented his country in the Rugby Europe Championship during the 2021/22 campaign.

Interim Head Coach, Alex Rae, had this to say on the second row signing: “He’s been the stand out lock in the BUCS league. He’s a really intelligent lineout out forward with a huge work rate around the field who will add great competition in the 2nd row.”