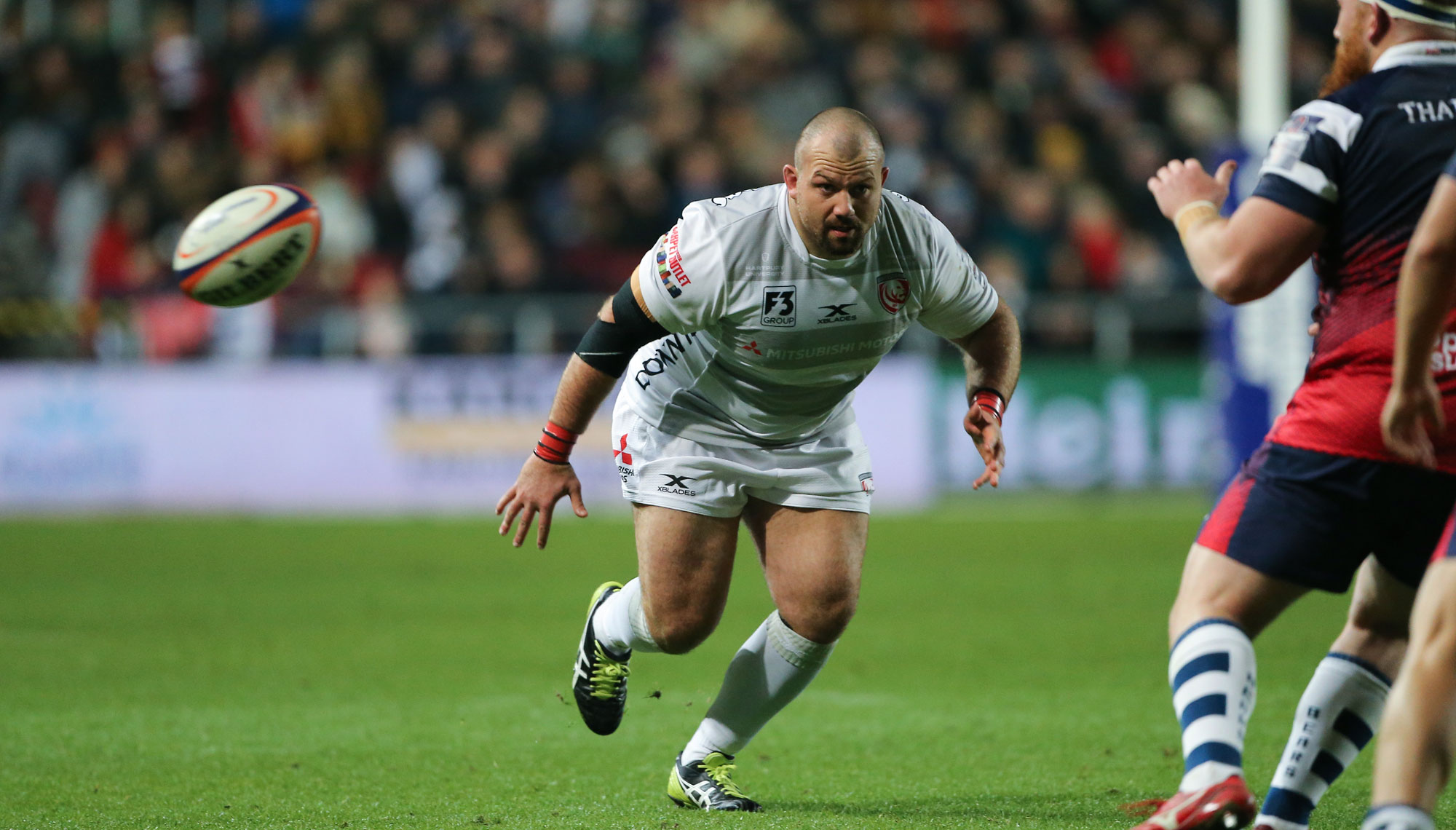 The 28-year-old tight head makes the move from Kingsholm to the Butts Park Arena for the 2019/20 campaign.

Rotherham-born Denman has made 22 appearances since joining the Cherry-and-Whites in 2017 from Northampton.

During his four-year stint at Franklin’s Gardens, the powerful front-rower was involved in Saints’ Aviva Premiership and European Challenge Cup double-winning season in 2013/14 then appeared for England against the Barbarians 12 months later.

His early career was spent in Yorkshire – initially with Carnegie, where he emerged from the academy to make his Premiership debut in 2010/11 – then at Rotherham.

In total Denman has almost 150 senior appearances to his name.

The experienced tight head joins fellow prop Gerard Ellis, centre Will Owen, back-rowers Shane Nayalo and Ryan Burrows plus fly half Rory Jennings on the list of new recruits Cov have to date confirmed for next season. Lock James Voss, who is currently dual-registered with Leicester, will also be a full-time member of the Blue-and-White squad from June.

“We are delighted to be welcoming Gareth to Coventry, he will add further quality and experience to the pack as we look to make further improvement.

“At 28 he is approaching his prime as prop and will add serious competition to the tight head shirt for next season.”

“I’m really looking forward to joining Coventry; I was impressed with the ambition and plans that the club have and I can’t wait to play my part and get started in the summer.”

The attached photographs is available for use free of charge. Please credit Martin Bennett/Gloucester Rugby.

Further information is available from psmith@coventryrugby.co.uk