Ellis out of action following operation 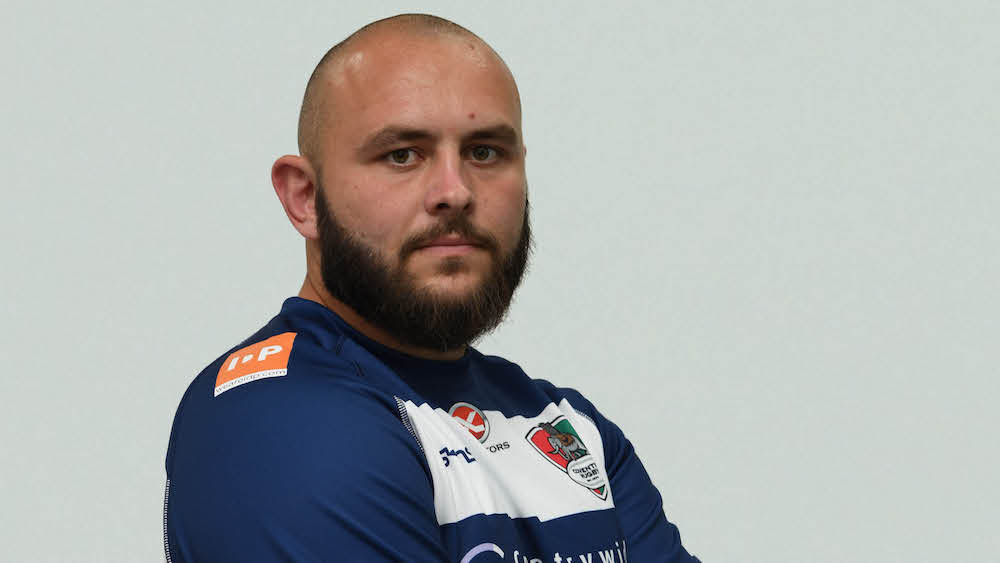 Coventry Rugby has today announced that Gerard Ellis will be missing action for the foreseeable future.

The loosehead prop has undergone surgery on his spinal region from Richard Nelson, one of the country’s leading consultant neurosurgeons who operated on sailor Ben Ainslie before his London 2012 gold medal, England and British Lions legend Phil Vickery during his career – including ahead of the 2007 Rugby World Cup – and former Top Gear star Richard Hammond after his 288mph crash in 2006.

Ellis has already begun his rehabilitation under the guidance of Coventry Rugby’s experienced medical team, with further updates to be provided by the club in due course.