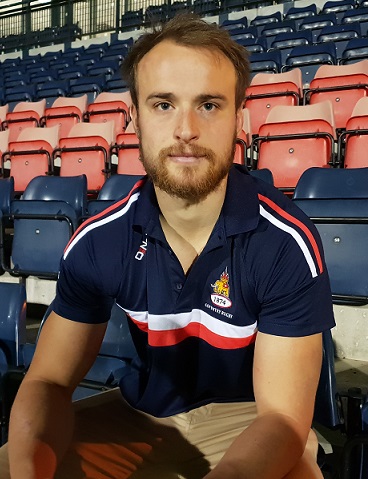 After the 20-19 Championship Cup defeat at Doncaster Knights, scrum half Tom Kessell said:

“I think we just played a little too much in the middle third at the start of the game, we should have put more pressure back on them. They kept the ball down on our half for the majority of the first half.

“By the second half our attack shape was a lot better. We’d learned how they were playing and managed to use it to put the pressure back on them. A couple of our tries were scored off driving mauls, with the backs just crashing over, so that was good.”

Watch the whole of Tom’s post-match interview below: