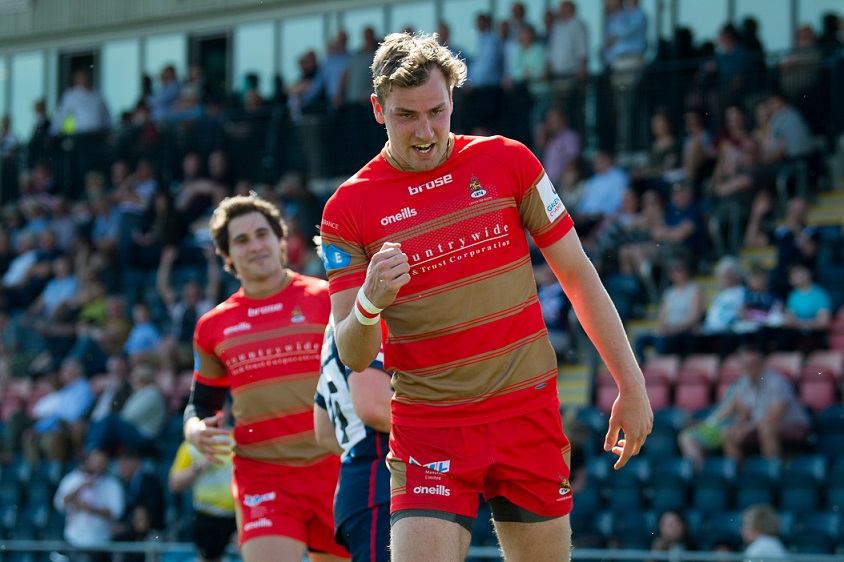 “Credit to the boys. We stuck at it and got back to a commanding position at the end after a couple of lapses in concentration.

“We’d rather have got this away win in September than April, but it’s a massive confidence boost for us.”