DAN LEWIS COLUMN: When a win really is a win 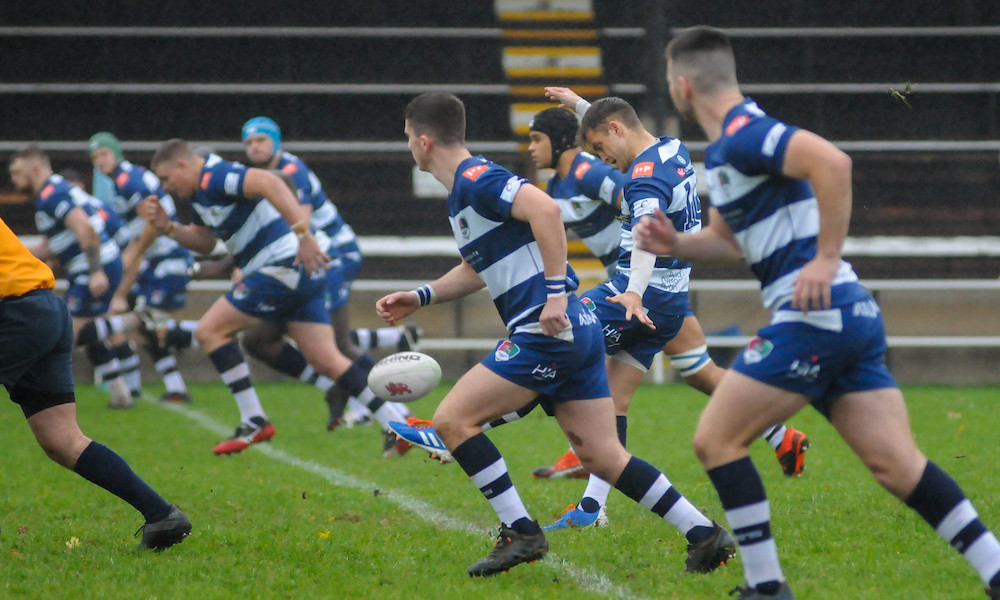 A rugby club is so often judged by the final showing on its electronic scoreboard following 80 minutes of action – ordinarily at around 4.50pm on a Saturday afternoon. However as explained in my last article, there are numerous cogs turning right now behind the scenes at Coventry Rugby that make up its success.

The end result that a home crowd gets to witness at Butts Park Arena is merely a snapshot of what makes up that team performance. For every good team, there is another team of players not selected doing their upmost to both push and prepare the side that will represent our club and our city come the weekend.

Last Sunday, Coventry RFC fielded an Under-23 team to play against a Cambridge University XV – and this gave the youngsters what we crave more than anything; not only a chance to showcase the areas of the game we’re looking to improve on, but it is also the chance to do this with a Coventry Badge upon our chest.

I was fortunate enough to lead this side out on the weekend, and as one of the older youngsters (if that makes sense) I was blown away not only by the performance of the boys, but more so with the efforts and standards that had so clearly crossed over from senior training sessions on to the match-day paddock. I am sure that anyone present at Sunday’s comprehensive victory could see the benefit for games such as these. Not only is it minutes on the pitch, but they’re minutes to demonstrate the values we hold dear to us as a squad and club.

This game, and games of this nature have a large role to play in that area. Inevitably to put together a side that will play on a weekend simultaneously to a first team fixture, guest players from outside local clubs in the varying leagues are needed to ‘make up the numbers’, but they do so much more than that.

This link between us and other clubs are so vital and mutually beneficial. Having been on the other end of the stick as a guest player in the Premiership Shield for the likes of Leicester Tigers and Northampton Saints last season, I can tell you first-hand of this situation and its positive effects.

Game time is first and foremost when it comes to the pros, but also a positive relationship between clubs in the same area of the country enables growth on both sides of the ball. For example, this helpful back-and-forth has resulted in the likes of joint training sessions between ourselves and Tigers during the summer, aiding future performances in both the Premiership and Championship.

Games such as Sunday’s success serve a great purpose for our club. They have their place in the strengthening of our community and what we are all trying to achieve as this city’s central sporting focus. They give a chance for those looking to knock on the door of first team honours the opportunity to do so. Finally, they drive our squad forward, for positivity breads positivity, and a win in Cambridge on a drizzly Sunday afternoon leads to a happy Monday morning not just for the young lads involved, but for everyone.