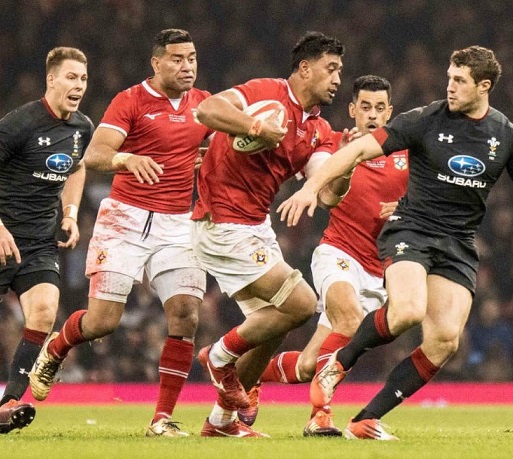 Dan Faleafa in action for Tonga against Wales

Coventry Rugby’s Dan Faleafa is in line to face the New Zealand All Blacks over the summer.

The 28-year-old played all 240 minutes of Tonga’s autumn campaign, producing typically powerful performances in a 49-38 win over a strong French Barbarians line-up in Bordeaux then defeats against fellow World Cup qualifiers Wales and Georgia in Cardiff and Tbilisi respectively.

And after concluding his first Greene King IPA Championship campaign with the blue-and-whites, Faleafa hopes to be part of his country’s Pacific Nations Cup over the summer, then their pre-Japan 2019 warm-up game in Hamilton against the two-time RWC winners.

Reflecting on the autumn, Falaefa said facing Wales in the Principality Stadium under a closed roof was a career highlight for him.

“It was an awesome experience playing in front of 60,000 people with the roof closed,” he said. “It was the biggest game I’ve ever played in and something I’ll never forget.

“We played really well until fatigue kicked in – it was 26-all not long after half-time – but we lost our structure when we got tired and missed a few tackles.

“I was also really impressed with the stadium in Bordeaux, where it was really good to get back on the field with the rest of the boys. Only a couple are based in Tonga – the rest are in France or the UK, so it was ideal preparation for us.

“We prepared for the game there as if it was a test match, as they picked a young, exciting side. It was a great opportunity to try out our game plan for Wales and get our combinations right.

“We started off well but slipped away a bit in the second half and were happy to get a win in the end.” 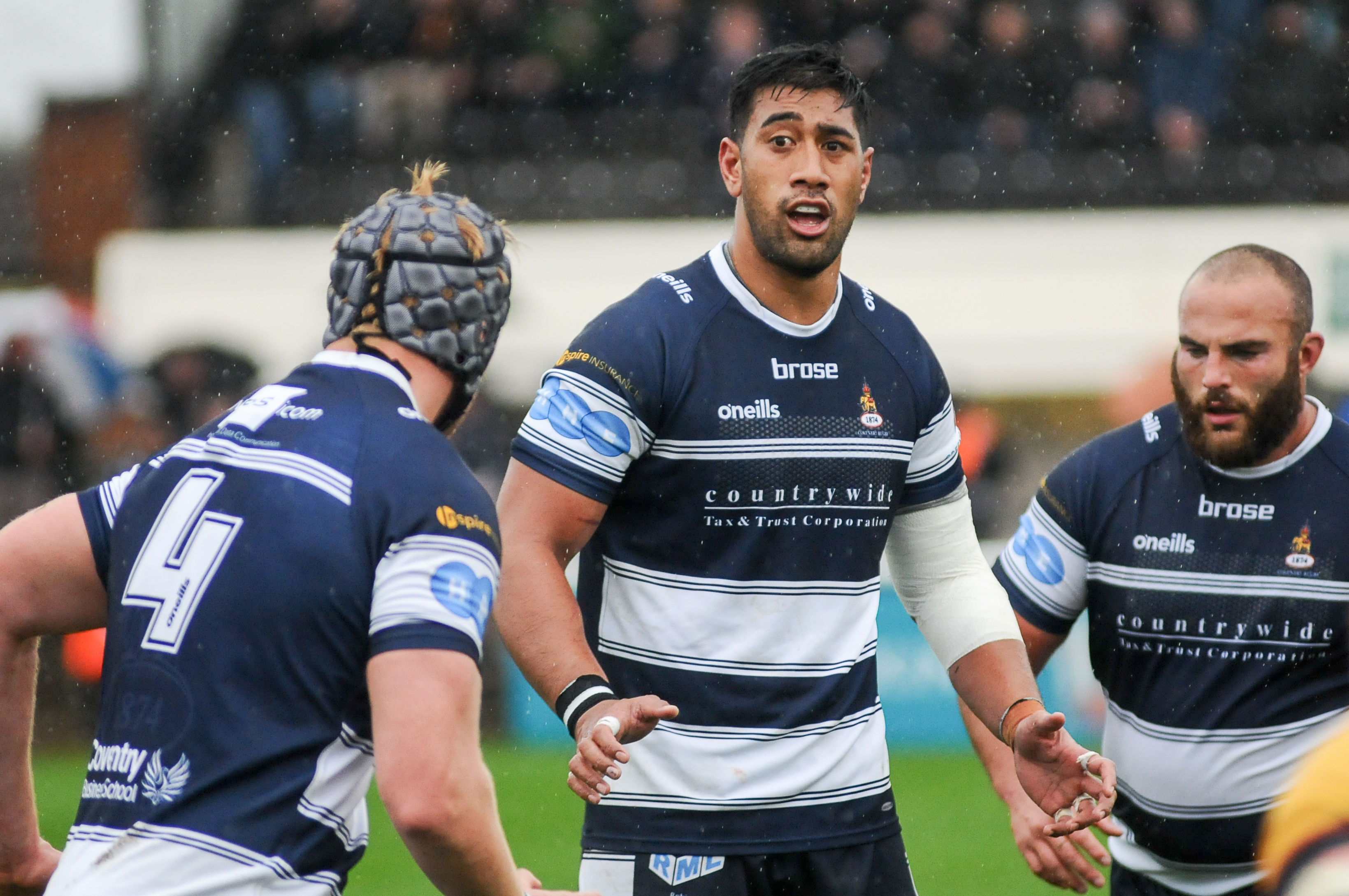 Dan Faleafa in action for Cov

Georgia are regular opponents for the Pacific island nations due to their involvement in the four-way summer competition, and according to Faleafa they posed plenty of problems while claiming a 20-9 win.

“They have become a bit of a bogey team for us,” he admitted. “They are similar to us with a big forward pack, and we have lost to them two or three times in a row now.

“My younger brother (Mike) played against Georgia as well, which made representing our country even more special.”

The biggest upset during the entire autumn period was provided by Fiji’s shock win over France, which Faleafa believes will inspire other tier two nations.

“Fiji’s win was huge for rugby in the Pacific Islands, and gives us all more motivation to work hard as it shows upsets are possible,” he said.

“We don’t see much of each other, so we try to keep our systems simple then everyone brings ideas and works hard together to find things that promote our game.”

Tonga are in pool C at Japan 2019 alongside England, Argentina, France and USA.