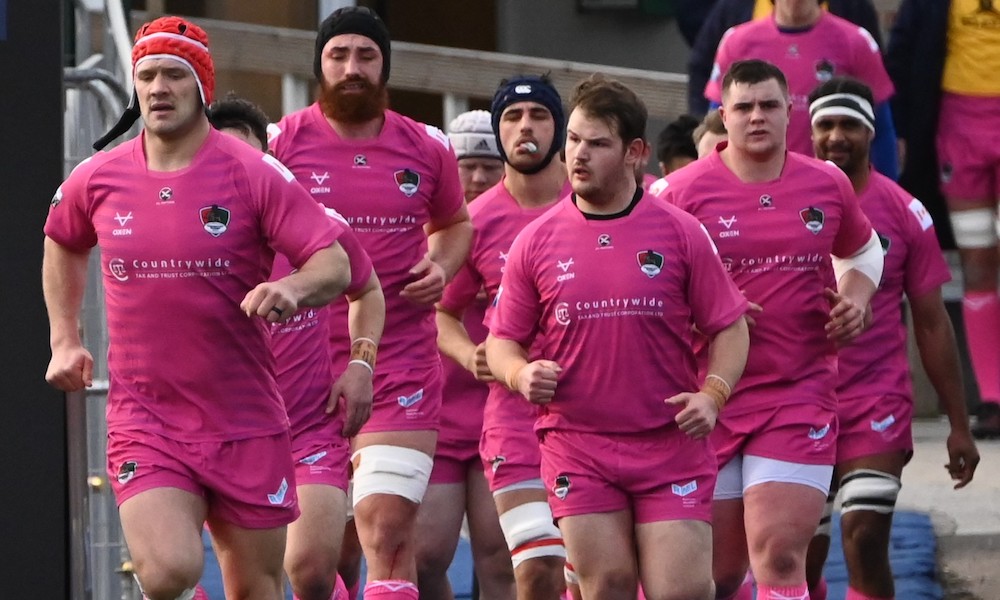 Second row forward Nile Dacres will make his 50th first team appearance for Coventry Rugby when he runs out to face Doncaster Knights in the second round of the 2021 Greene King IPA Championship campaign on Friday evening (KO 6:00pm).

The starting line-up shows three changes from that which began the Round 1 win over Bedford, with Cameron Jordan coming in for the injured Adam Peters and Luc Jeannot, Pete White and Tony Fenner swapping places with Toby Trinder, Joe Snow and Kieran Wilkinson.

Kailus Hutchinson and Senitiki Nayalo are in line for their first appearances of the season – the latter having been a late withdrawal last weekend – as is Suva Ma’asi, who was an unused replacement at Butts Park.

Friday’s game is being live streamed via www.championshiprugby.co.uk/live-streams with booking information at the bottom of this story. Both home and away clubs have a share of the revenues, so you will be helping to benefit Coventry Rugby by booking.