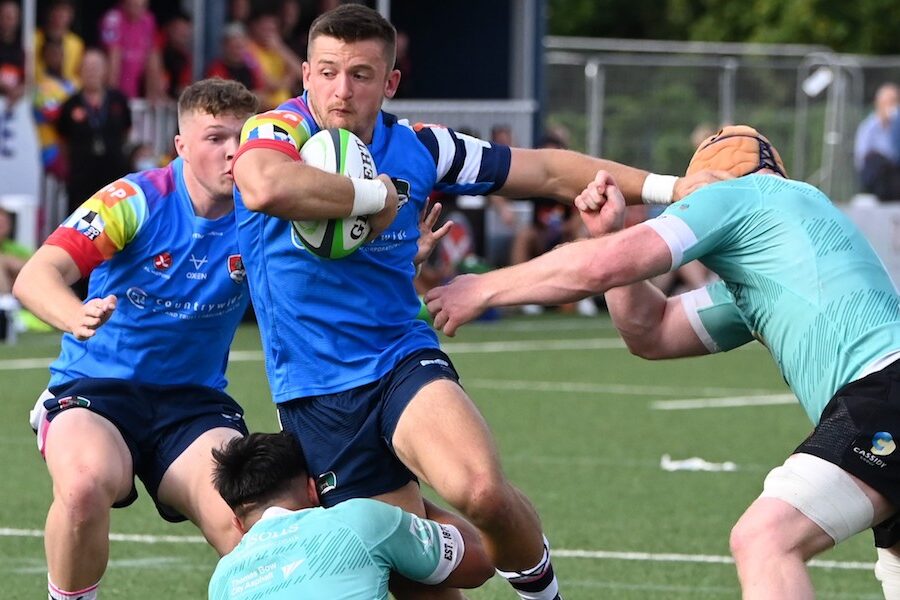 The Coventry team has been named for tomorrow’s city pre-season derby against Wasps at Butts Park Arena (KO 3:00pm).

Director of Rugby Rowland Winter is using the game as an opportunity to try different combinations and rotate the starting line-up from that which began last weekend’s win over Nottingham.

Dual registered Sale Sharks hooker Ethan Caine has his first outing of the summer, as does Andy Forsyth in the centres, and only Evan Mitchell, James Martin, Rob Knox, Tom Emery and captain Ryan Burrows remain from the starting line-up.

Tickets remain available for the game, and by booking today supporters can save cash and beat any match day queues. Head to www.coventryrugby.co.uk/tickets and follow the straightforward instructions.