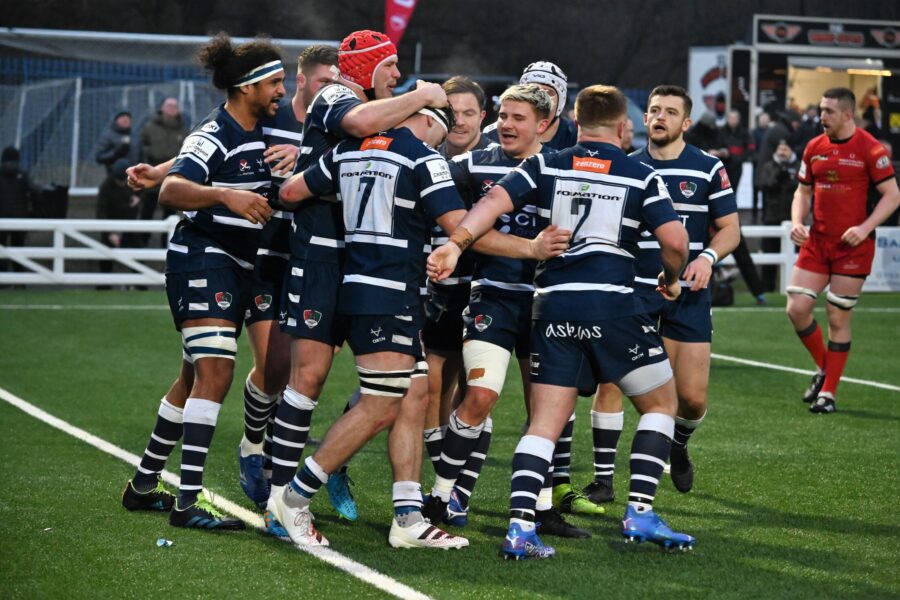 Rowland Winter has named the Coventry team to face Ealing Trailfinders in Championship Round 15 (22nd January 2022, KO 3.00 pm, Trailfinders Sports Club). It will be the second time the team have faced the West London side during this campaign – the only team that has beaten Coventry on home ground so far this season.

“We are unfortunately without Jon Kpoku and Joe Snow who both suffered season-ending injuries last week against Hartpury, both players are big losses to the team. Adam Peters is also unavailable due to the injury he picked up last week, but we expect him back to full training next week and he should be available against Pirates.

It’s great to be able to welcome Luc Jeannot, Fred Betteridge, Suva Ma’asi and Tom Griffiths back to the squad after injuries and COVID had ruled them out of the last couple of weeks. At scrum-half, we are grateful to Dragons for allowing Dan Babos to join us for the next block of games, which helps cover the loss of Joe in the short term.

We were disappointed with how the game went earlier in the season against Ealing and we want to show a better account of ourselves on Saturday. We expect a tough, physical game but we are excited about the challenge.“