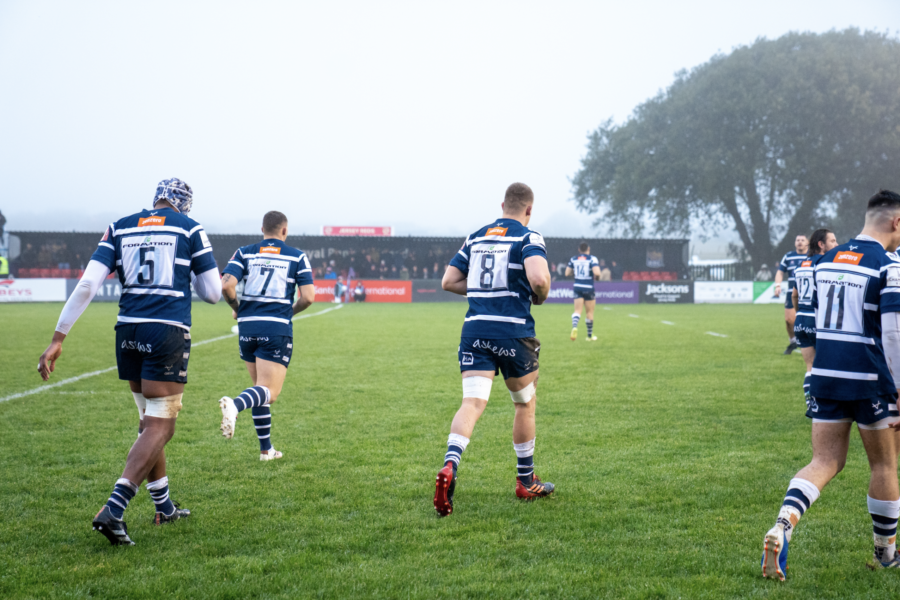 Rowland Winter has named the Coventry team to face Doncaster Knights in Championship Round 12 and for the second time this season. (KO 2.30 pm, Castle Park).

Coventry took on Doncaster in Round 1 of the current campaign, managing to secure a 17 point victory against the Knights. Coventry will be looking to match that performance before returning to the Butts Park Arena on Boxing Day – you can buy your tickets to the Coventry vs Ampthill clash for only £10 for today only (U16 £3). The offer expires at midnight. Click here to purchase.

DoR Rowland Winter commented “we have had a couple of forced changes to the squad but we’re looking forward to the challenge of heading up to Doncaster. Throughout the first half of the season, we’ve shown our ability to perform in every game but we’ve lacked consistency, some of that is down to the combination of debuts, young players learning and the injuries we’ve had. However, we want to show improvements and that we are learning lessons”.

There are four changes to the starting lineup this week with a resulting four changes on the bench. We see Rob Knox remain at full-back after he replaced Sam Aspland-Robinson in a last-minute change against the Reds. Tom Griffiths was also unable to play having been named in the team sheet that week, with Will Owen being called up to start. Griffiths returns to the inside centre this week to face the Knights.

Positioned at scrum half, Josh Barton moves to the bench and switches with Joe Snow to start. Dragons loanee Max Williams has been unable to train fully this week, meaning Nile Dacres returns to the starting lineup. Finally, Toby Trinder replaces Dan Richardson at loosehead prop.