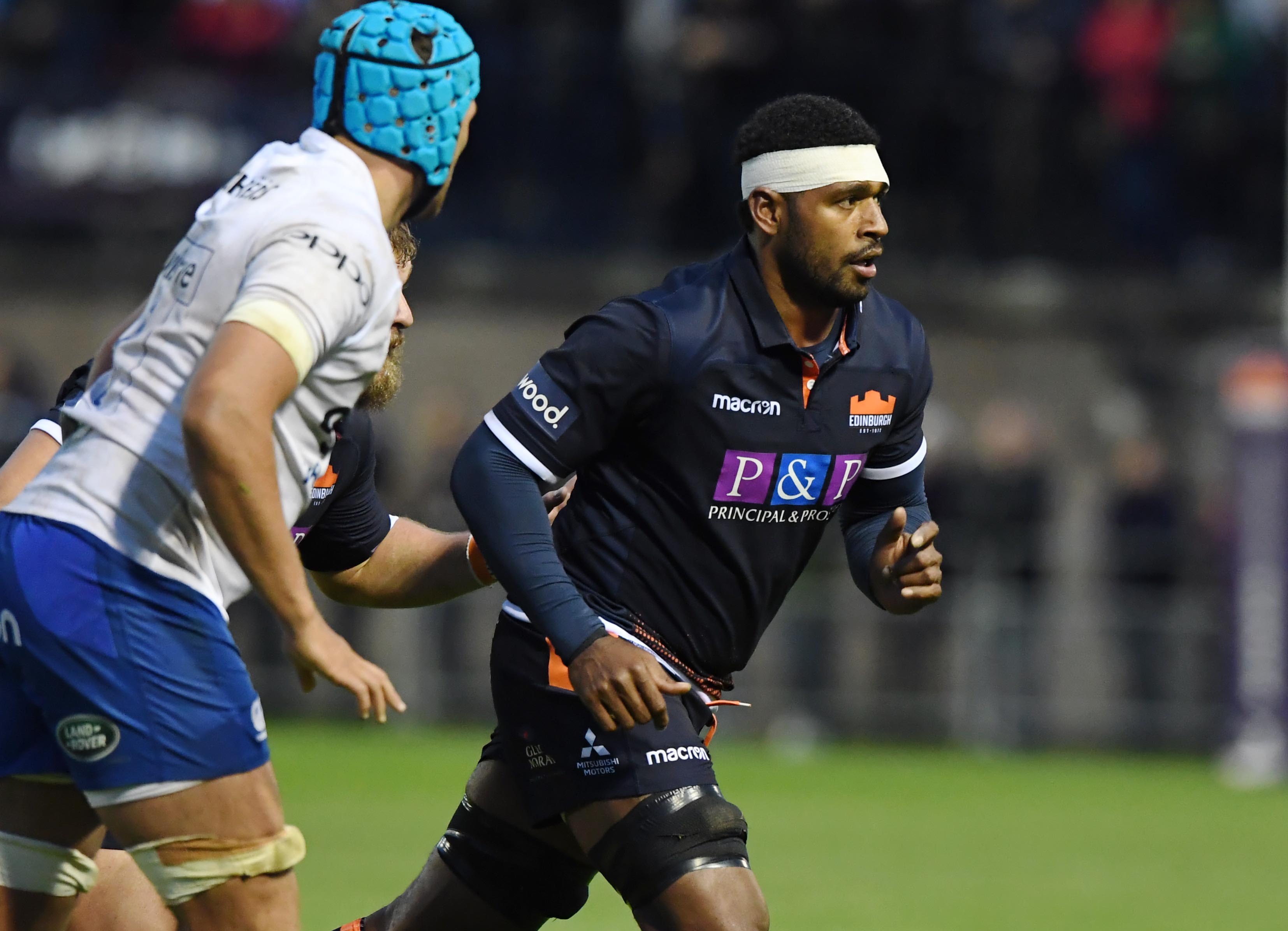 Coventry Rugby announce the arrival at the Butts Park Arena of impressive back-rower Senitki Nayalo who is a serving member of the British Army.

The 27-year-old Fijian, who has signed a two-year deal, will join the Blue-and-Whites ahead of the 2019/20 campaign.

Nayalo has spent the current season with Pro 14 outfit Edinburgh. Prior to this he made 15 appearances for London Irish over the course of the previous two campaigns – playing an important part in their 2016/17 promotion back to the Premiership.

Nayalo originally moved to the UK in 2013 to join the British Army. While based in Colchester he appeared for Harlequins in the 2014 and 2015 Singha Premiership Sevens as well as featuring prominently in the inter-services competition.

“Senitiki – or Shane as he is also known – comes highly recommended and is already known to a few of the boys. He is an exciting player with a big character and I am sure the supporters will really take to him.

“Shane is physically huge but also hits hard and moves fast. He can play at No.6 or No.8 as he is very mobile and hard-working. Alongside Ryan Burrows he offers us a real point of difference in the back row which will complement our current options.”

“I’m extremely happy to be continuing my rugby journey with Coventry alongside my military commitments with 7th Parachute Regiment The Royal Horse Artillery based in Colchester as part of 16 Air Assault Brigade.

“I would like to thank my regiment and the Army Rugby Union for their continued support on and off the field, and I’m excited to see what the future holds.”

Advanced tickets for next Saturday’s Greene King IPA Championship clash with Nottingham, preferentially priced at £18 (seated), £15 (standing) and £2 (ages three to 16) are available before 4pm from the Butts Park Arena ticket office on 02476 231001.