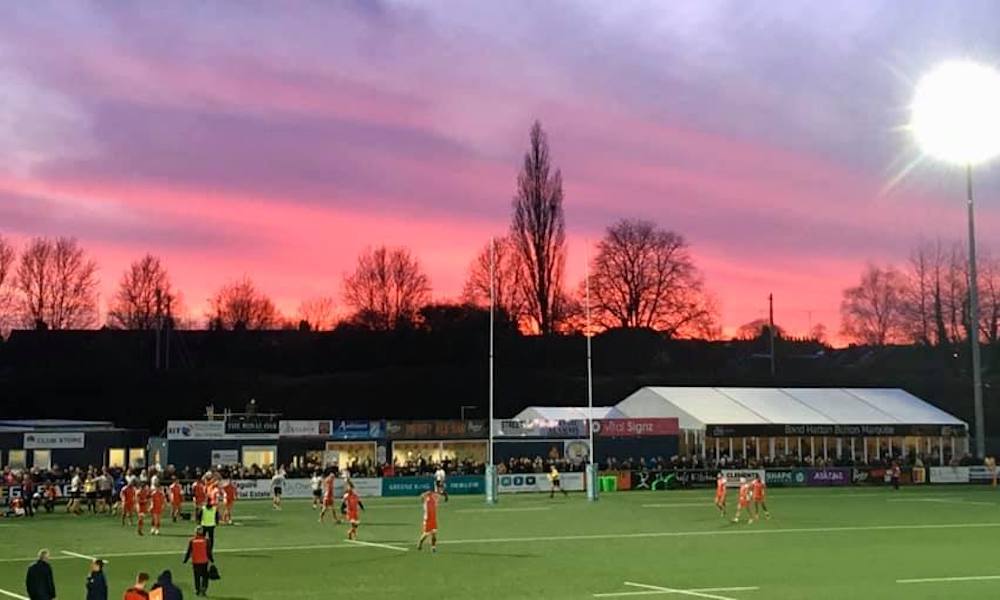 Coventry Rugby has today confirmed that the club will be participating in the 2021 Greene King IPA Championship season, scheduled to start on the weekend of March 6th, 2021.

Unfortunately it is expected that not all of the Greene King IPA Championship clubs will be able to participate because of the financial difficulties presented by the virus, which is understandable given that the costs involved with playing rugby competitively have increased dramatically, not least those related to Covid-19 testing, which is required on a weekly basis.

The financial burden this imposes is compounded by the continued lack of match-day income due to current Covid-19 restrictions preventing crowds at games.  This hits us particularly hard, because at Butts Park Arena we have been enjoying bigger crowds than other clubs, and this lost income will not be recovered.

We can confirm that the club has applied for a loan from the government’s Sport Winter Survival Package, although we understand that the desired grants are not available. However, the amount of loan understood to be available will not cover all of our costs. Therefore, the club’s finances will remain precarious for the foreseeable future, which will mean that we have to make further savings to our operational costs.

It is thanks to the continued backing of Jon Sharp that we will have the wherewithal to see out the Championship season.

Pre-season friendlies against Saracens are already in the diary (Feb 20th and 26th), with another friendly to be announced soon.

Fixture lists will be announced in due course.

We plan that all games at Butts Park Arena held behind closed doors will be live streamed, with details to be announced in due course.

Everyone at Coventry Rugby thanks all of our supporters and sponsors, who have shown utmost loyalty, dedication and patience over the last 11 months, and hopefully everyone will enjoy the season ahead!