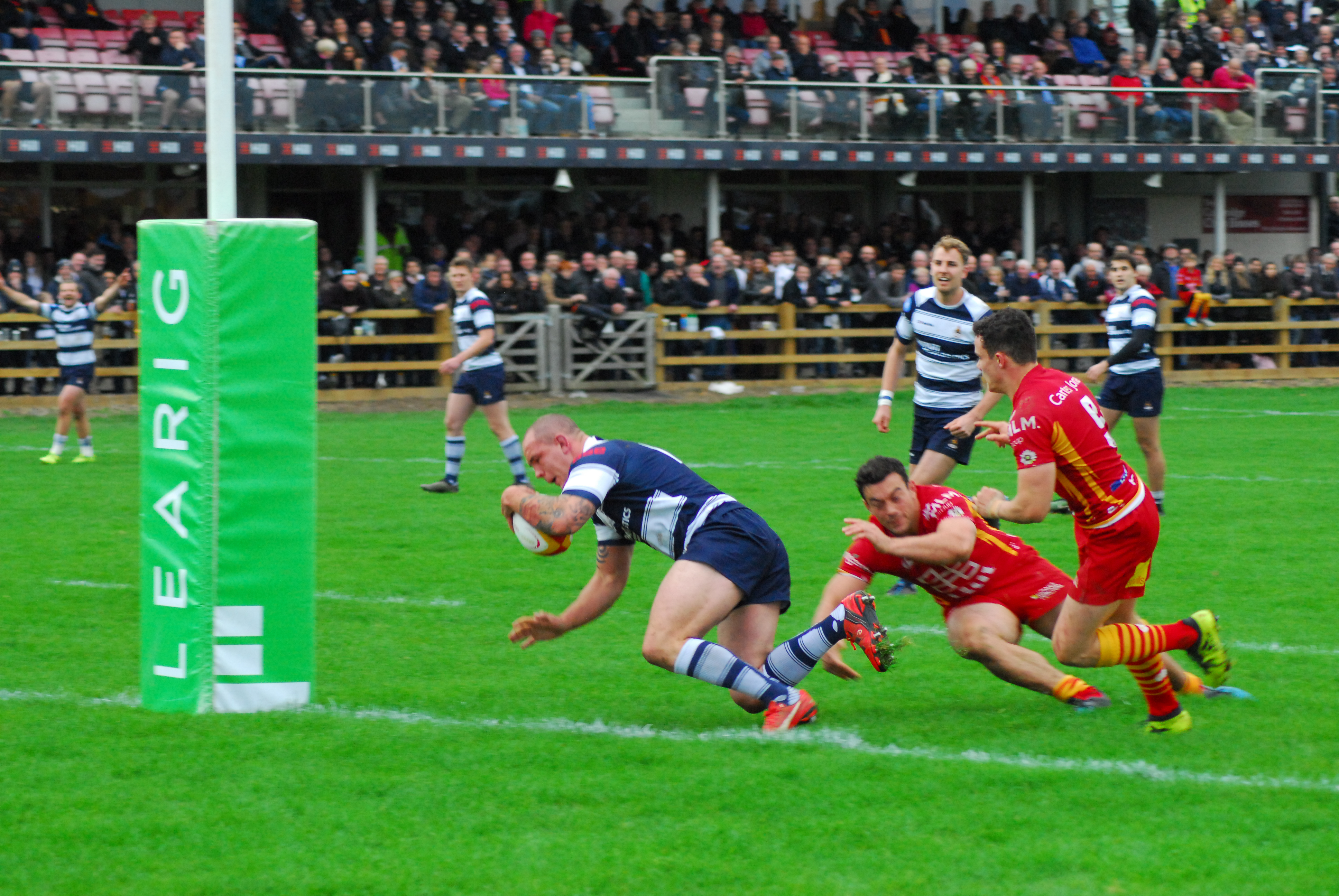 More newcomers come to the Butts Park Arena on Saturday in the form of Yorkshire Carnegie, although in other guises they have been opponents for some 58 years.

Headingley, Leeds, Leeds Tykes and now Yorkshire Carnegie are the opposition in question. What has changed over those years is the regularity, particularly in more recent times, of the meetings.

Back in season 1960/61, Coventry & Headingley met for the first time, a fixture which in the following years became an Easter Monday regular. It is highly likely ‘Bomber’ Evans, who made 40 appearances for Cov that season, played in that first match – Bomber together with wife Jill are still regulars at the BPA.

Leeds RUFC was formed in 1991 following the merger of the Headingley and Roundhay clubs, subsequently to become Leeds Tykes.

In July 2014, Sir Ian McGeechan revealed plans to create Yorkshire Carnegie from the starting point of Leeds Carnegie, with the vision of producing and sustaining a Premiership team in Yorkshire. In terms of name titles, this brings it all up to date.

To date this season, Yorkshire Carnegie have experienced a tough time, winning just the one match at home back on September 9 against Richmond. Since then they have suffered six consecutive defeats.

Director of Rugby at the Emerald Headingley Stadium is Chris Stirling, appointed last March following a spell with the Wellington Hurricanes in Super Rugby. Head Coach Steve Boden, previously at Doncaster Knights and Jersey Reds as a player, has also since joined.

With an already lengthy injury list to contend with, the decision was taken recently to increase Carnegie’s playing squad.

Former Wales international prop Craig Mitchell made his debut last weekend, while fly half Jade Te Rure plus flanker Antonio Kiri Kiri are due to arrive from Manawatu Turbos in New Zealand and could possibly make their debuts on Saturday.

Coventry last met Leeds Tykes in season 2008/9. There have been 13 league meetings so far, spread over the 31 years, three of which were against Headingley, the remaining ten being versus Leeds Tykes.

Cov’s record against them is actually pretty grim – just one win in the Headingley days, since when all ten have been lost to the Tykes.

There is, without doubt, a lot hinging on Saturday’s result at the BPA. Disappointingly, Cov are still looking for something really positive away from home. Conversely, home form to date has been really encouraging, even taking into consideration the narrow defeat against London Irish.

Following Saturday’s game, there is a lengthy break until league rugby commences again just before Christmas.

Cov can certainly not afford slip-ups at home. There will be time to address the away difficulties during the Championship Cup campaign, but before then a home win against Yorkshire Carnegie is a high priority. A mid-table place would be the reward.

Hopefully, a number of the players who missed the Ealing Trailfinders defeat will be available for selection as Cov seek a fourth home win of the season.

While Saturday’s game is being featured live on Sky TV, the real hope must be that Cov fans will again be there is big numbers.

The level of support being generated at the Butts Park has been fantastic, how good it would be to witness that on ‘play back’ having previously seen it live!