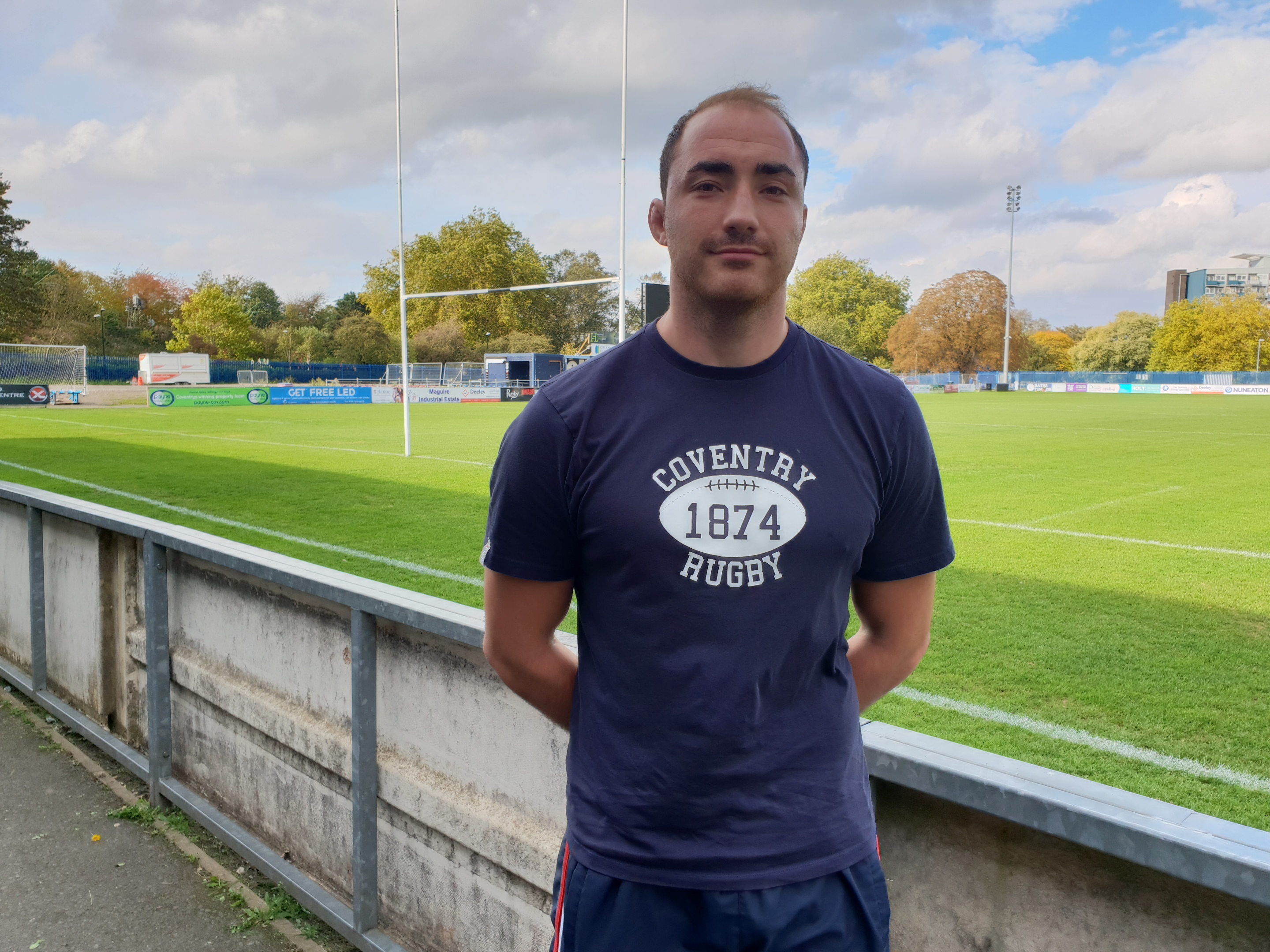 The former Northampton lock packs down alongside Tongan international Dan Faleafa, who made his own first start in blue-and-white last weekend at Richmond.

Another former Saint, Ben Nutley, returns to fitness to join Adam Peters and Jack Ram in the back row.

Hooker Phil Nilsen, who captains the side, is joined in the front row by James Gibbons and tight head Luc Jeannot who swaps starting and bench roles with Charlie Beech.

Behind the scrum, half-backs Pete White and Jake Sharp rotate with Tom Kessell and Will Maisey, while in the absence of the injured Heath Stevens Tony Fenner partners Sam Tuitupou in midfield.

Fit-again James Stokes and Max Trimble are respectively restored to the full back and right wing shirts, where they partner Tongan international David Halaifonua in a pacy back three.

Back five forward George Oram has recovered from injury to claim a place on the bench.

“We’ve had two really good strong training sessions this week, and lots of people have put their hands up for selection.

“The handful of changes are partly down to performances at Richmond, but also because of what we’ve seen in training this week.

“The players don’t need me or the coaches to tell them – they are frustrated themselves with the lack of consistency in our game at the moment and they have worked incredibly hard this week to put that right.

“London Scottish are a good side, who like most teams in this league, have talent throughout. They’ve put together some really good performances recently including beating Bedford away from home.

“We’ve got to concentrate on putting our own house in order, as whoever we’re playing we’re good enough to win if we put in a performance.”

Winter has named a squad of 25.